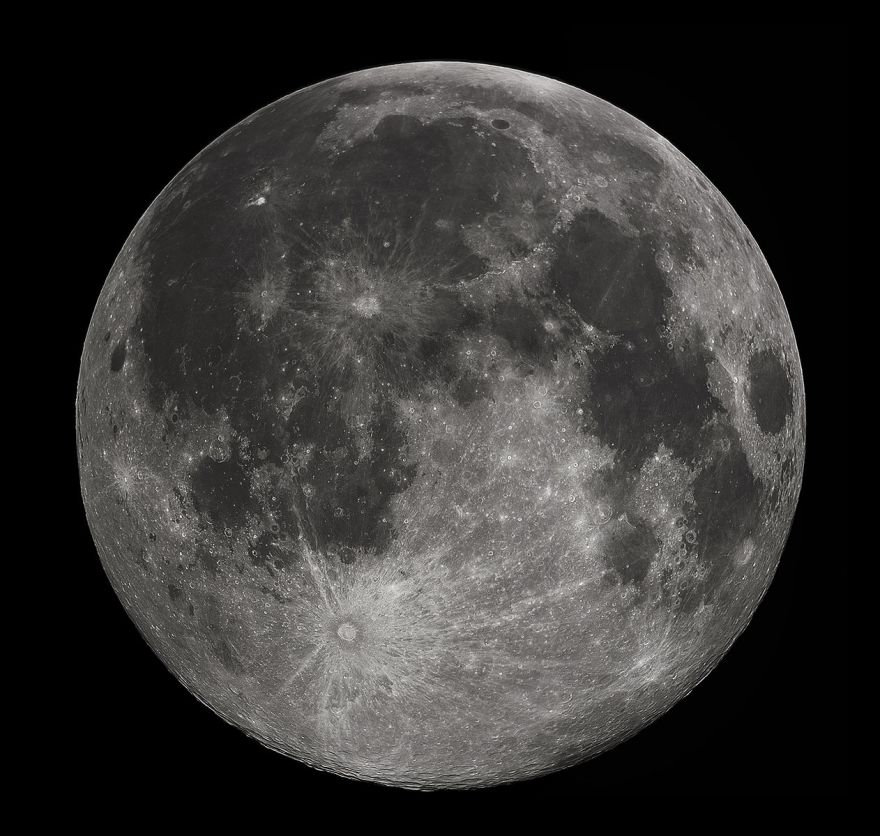 The Moon has always been an object of interest for many people, the ancients, the conspiracy theorists, the sci-fi writers, and scientists alike, and it seems that a new mystery arises on its surface. The Moon is rusting, apparently.

If you didn’t know already, rust is a reddish-brown compound that forms when iron is exposed to water and oxygen. It’s a common reaction as seen on The Red Planet, Mars. According to NASA, the planet rusted long ago when the iron on its surface combined with oxygen and water.

Although the Moon is airless, recent findings indicate the presence of hematite, a form of rust that only occurs with oxygen and water. This has scientists baffled.

The Moon is also constantly exposed to a steam of hydrogen from the solar wind. Hydrogen is a reducing agent that ‘donates’ its electrons to the materials it is exposed to.

Rusting occurs due to a loss of electrons, so if hypothetically oxygen and water were present on the moon, the hydrogen would cancel out the rusting process.

“It’s very puzzling,” says planetary scientist Shuai Li of the University of Hawaii at Manoa.” “The Moon is a terrible environment for hematite to form in.”

After months of investigating this phenomenon, Li and the NASA scientists think that they might have solved this baffling case.

More details about this over at Mashable.

Rating The Moon Is Rusting, And Scientists Are Puzzled About It is 5.0 / 5 Votes: 5
Please wait...
Loading...
Related articles