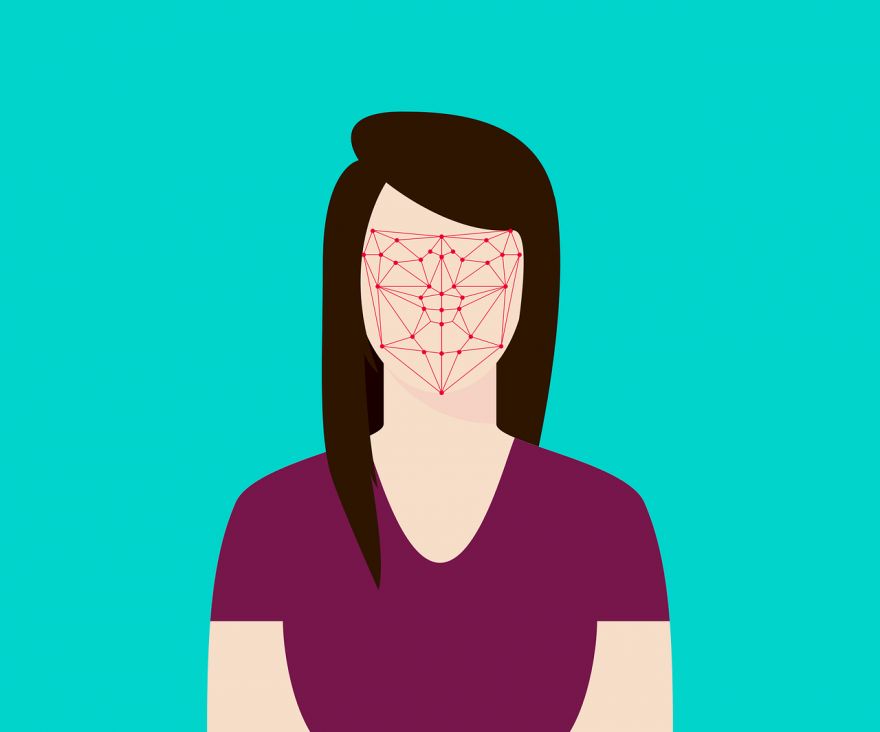 Local politicians and the national lawmakers (from both sides of the aisle) across the US have started introducing rules that ban law enforcement agencies from using facial recognition technology in monitoring citizens.

In just the past few months, San Francisco, Oakland, and Somerville, Massachusetts passed laws to ban government use of this controversial technology which can identify people by analyzing pictures or videos. Cambridge, Massachusetts, is also going toward a government ban.

Congress recently held two oversight hearings on the topic and there are at least four pieces of current federal legislation to limit the technology in some way.

And now, Recode has learned that two top lawmakers, Rep. Elijah Cummings (D-MD) and Rep. Jim Jordan (R-OH), plan this fall to introduce a new bipartisan bill on facial recognition, according to representatives from both legislators’ offices. The specifics of the bill are still being hashed out, but it could include issuing a pause on the federal government’s acquisition of new facial recognition technology, according to a staffer from Jordan’s office.

Facial recognition is a rare case where regulators are working together — on a bipartisan level, no less — to try to get ahead of technology instead of catching up to it. That’s because this powerful new technology has the potential to infringe on Americans’ civil liberties — no matter their political persuasion — and to have a chilling effect on free speech.

More details of this news at Recode.

Rating The Most Feared Technology Across The U.S is 5.0 / 5 Votes: 5
Please wait...
Loading...
Related articles