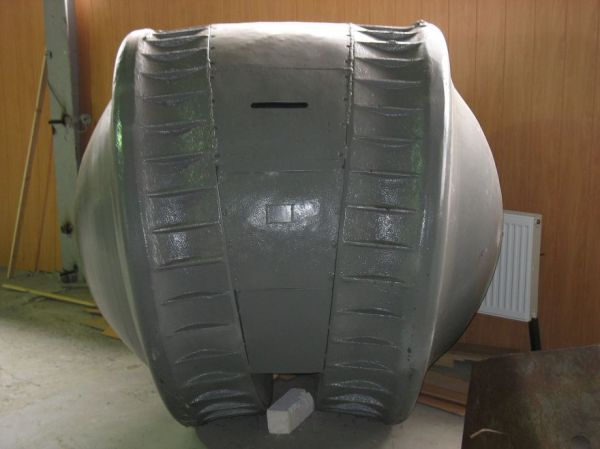 Sometime during World War II, German engineers made a tank that came in the shape of a ball, traveled on two rollers, and held only a single soldier. That’s about all we know about it. The only existing example of the Kugelpanzer was captured from the Japanese in Manchuria in 1945. Was it the only one ever made? This well could have been a prototype, and couldn’t have been all that successful- or was it? We don’t even know its purpose. 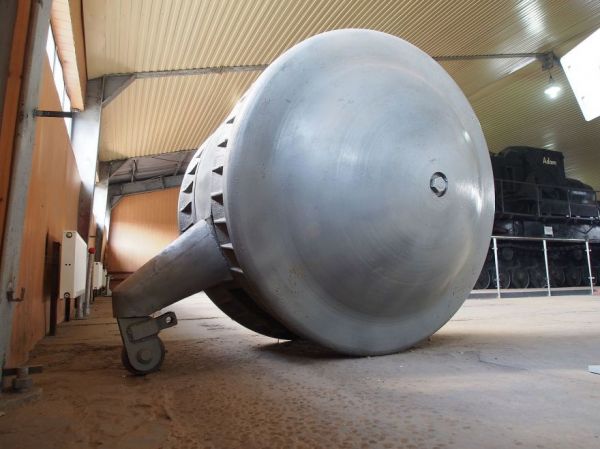 The Russians have the Kugelpanzer in a museum. It’s been repainted, and the engine has been removed. There is no documentation on the vehicle that we know of. Since it was World War II, any files may have been destroyed, and it’s very possible that everyone involved in designing and producing this machine died before it was ever found. Read what we know about the Kugelpanzer, which is mostly speculation, and what we don’t know about it at Amusing Planet.