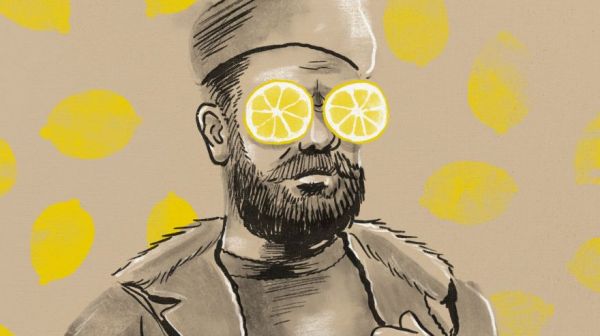 Frank N. Meyer had a passion for plants, and a passion for walking, which took him on treks across entire nations. He found his niche when the USDA’s Office of Seed and Plant Introduction sent him to China to find plants that might prove to be good crops or at least valuable food imports for the US.

Meyer arrived in Shanghai in 1905 with the enthusiasm of a man at the peak of his life. He was employed by a rising nation and given a high-stakes assignment. And most meaningfully, he would be able to walk day after day, much of it alone, in search of new plants. He assembled a small team including a translator, a few porters, and a guard, and set off.

For the next decade, Meyer had adventures that seemed too outlandish to believe if he hadn’t documented every detail. He was regularly attacked, threatened, and robbed. He stared down angry bears, tigers, and wolves. People who had never seen a white man accused him of being the devil, and guest houses often shut their doors in his face. During one extremely cold night in October of 1905, he stayed in a guest house where a French man had written on the wall, “Hotel of 1,000 bedbugs.” Meyer had to choose whether to sleep in a freezing room or light a fire that would awaken and invigorate the bugs. He lit the fire.

Meyer sent back important plants such as soybeans and the famous Meyer lemon that was named for the horticulturist. While his work was a great benefit to America, Meyers paid a great personal price for his assignment. Read about the life and times of Frank Meyer at Munchies.  -via Digg