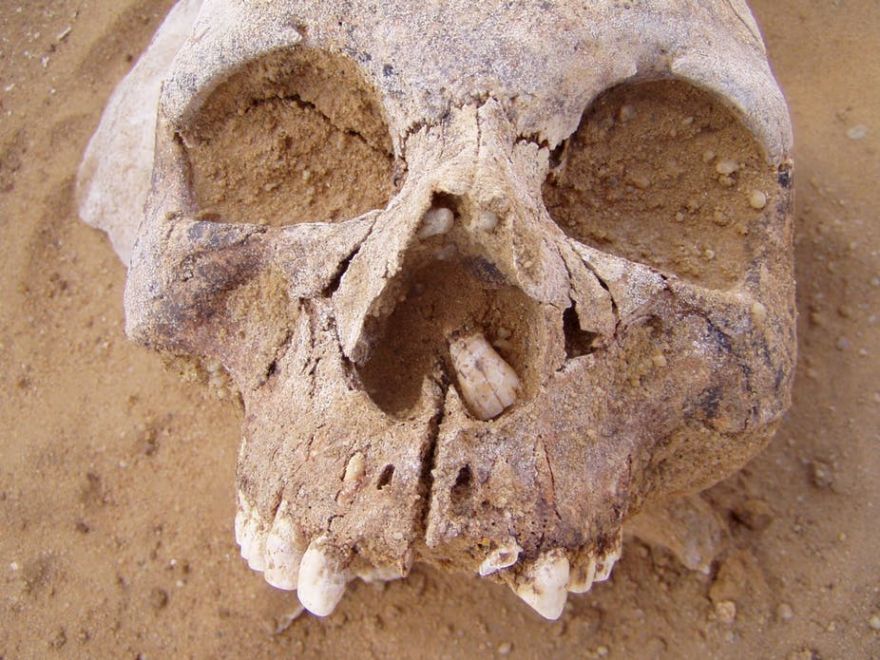 We usually associate Ancient Egypt with pharaohs and pyramids, which belong in the Dynastic period which starts about 3,100 B.C. But unknown to many, behind this ancient civilization were mysterious Neolithic people.

Indeed, it was the lifestyles and cultural innovations of these peoples that provided the very foundation for the advanced civilisations to come.

But who were they? As it turns out, they haven’t actually been studied much, at least relative to their successors. But our excavations of six burial sites – with some of the analyses recently published – have now provided important insights into their mysterious ways of life.

One reason why we know so little about Neolithic Egypt is that the sites are often inaccessible, lying beneath the Nile’s former flood plain or in outlying deserts.

Head over at The Conversation for more details.

Rating The Mysterious Neolithic People That Gave Rise To Ancient Egypt: Who Were They? is 5.0 / 5 Votes: 5
Please wait...
Loading...
Related articles