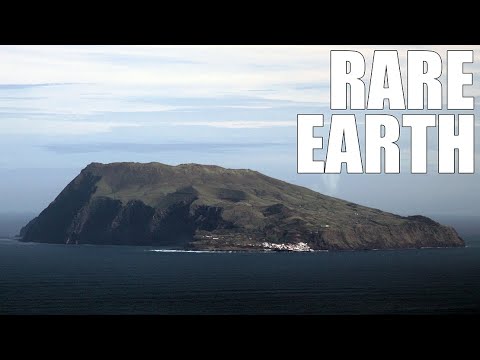 Corvo is the smallest and northernmost island of the Azores. It has a Wikipedia page that does not mention the subject of this video, but you can find a few articles about it elsewhere on the internet. It concerns a story with no evidence, but we all know that absence of evidence is not evidence of absence. At the same time, the way the story has grown and evolved over time, any truth behind it is probably nothing like what is told today. What am I talking about? It’s the statue of Corvo, which was supposedly placed there before the island was ever “discovered,” and was either a guidepost to the west or a warning of the end of navigable waters. If it ever existed at all. -via Digg