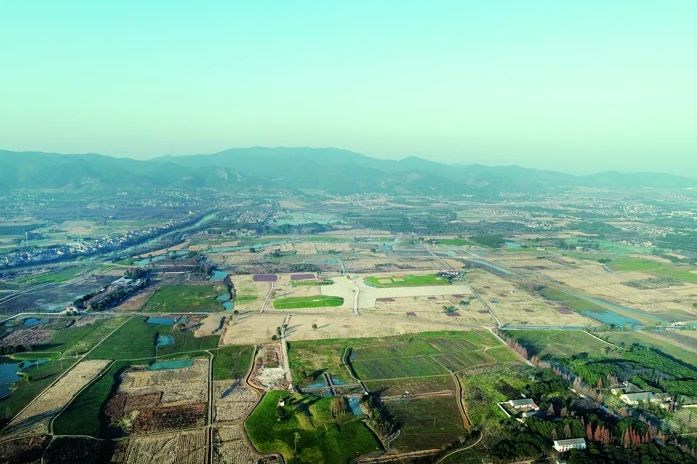 Liangzhu City was home to an ancient civilization in the east of China that was known for building the most brilliant city in all of Asia. Unfortunately, the culture of this city mysteriously collapsed around 4,300 years ago, much to the scientists’ bafflement. Christoph Spötl from the University of Innsbruck in Austria and his colleagues tried to find a clear conclusion behind the mysterious disappearance of the Liangzhu residents.

After studying the mineral formations (or speleothems) from two underwater caves in the region, which preserved chemical signatures of climatic conditions long ago, the researchers concluded that massive flooding and inundation due to poor drainage systems forced the people to abandon their capital city, which led to the collapse of the Liangzhu civilization.