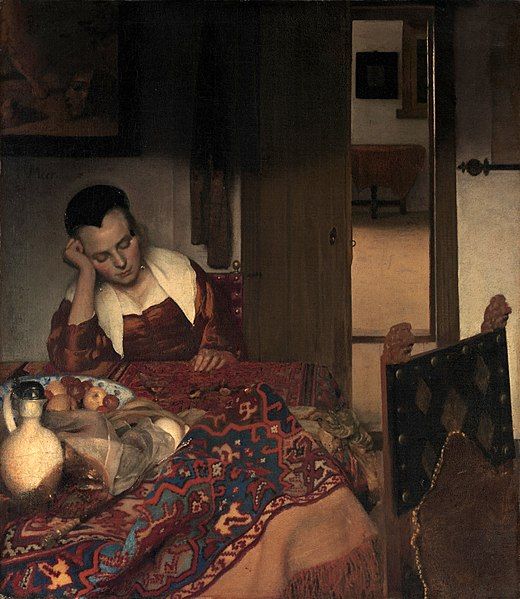 Sleeping Beauty doesn’t just exist in fairy tales, kids. There are real life Sleeping Beauties, but they are not sleeping until they get their true love’s kiss, no. They wake up from their long slumber on their own, but with a lot of side effects.

These real life Sleeping Beauties have Kleine-Levin Syndrome (KLS), which is also nicknamed the ‘Sleeping Beauty syndrome’. KLS is a rare brain disorder that is:  (a) difficult to diagnose, and (b) unexplainable as to its cause.

People with KLS have the following symptoms: sleepiness for almost 20 hours a day, derealisation (dream-like sense of detachment from her surroundings), apathy, and disinhibition (for example  eating more or hypersexuality). Science Focus provides more of the details:

For one thing, there’s no specific test for KLS. Instead, it’s identified by its symptoms; that means doctors have to know about it to diagnose it. Teenagers are often labelled as being lazy, or are accused of trying to avoid exams. A mental health misdiagnosis is common, since depression and anxiety are prevalent in KLS, even between episodes.

Dr Guy Leschziner, consultant neurologist and sleep expert at the Sleep Disorders Centre at Guy’s and St Thomas’ Hospital in London, sees some similarities between KLS and other neurological immune disorders.

“In a few cases, inflammation in the brain has been found, although it remains uncertain if these cases were KLS or another disorder causing similar features,” he explains. “KLS remains a syndrome – a collection of clinical features – rather than a specific disease, and so we do not know if all patients have the same underlying cause. My own view is that some patients probably do have inflammation of the brain, while others have a channelopathy – a disorder of the ion channels that mediate electric impulses in the brain.”

There’s a genetic hypothesis, too, even though no specific ‘KLS gene’ has been identified so far and most cases are sporadic.

“We have no real inkling of the cause of KLS, which makes life very difficult,” Leschziner explains. “The major reason, however, is its rarity. Getting sufficient numbers of patients into a randomised controlled trial to demonstrate a clear effect is nigh-on impossible,” he adds.

image : A Woman Asleep by Johannes Vermeer via wikimedia commons