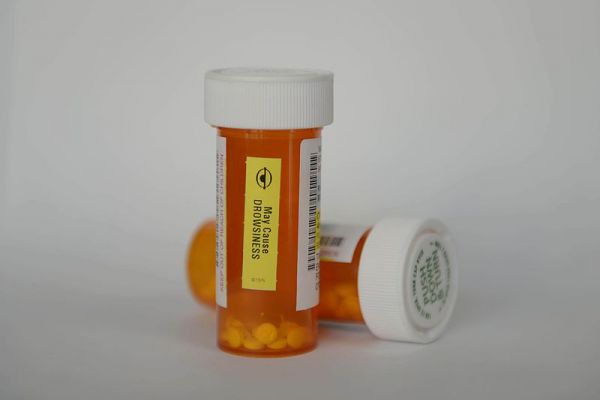 My daughter balked at taking a Benadryl from my medicine cabinet the other day because the bottle’s expiration date had passed. I can’t help it, it could take years for me to use an entire bottle of such medications. Now there’s evidence that we shouldn’t stress about medicine expiration dates. Pharmacist Roy Gerona and toxicologist Lee Cantrell analyzed a forgotten stash of medications that had been manufactured in the 1960s to see how potent they were after all these years.

In his lab, Gerona ran tests on the decades-old drugs, including some now defunct brands such as the diet pills Obocell (once pitched to doctors with a portly figurine called “Mr. Obocell”) and Bamadex. Overall, the bottles contained 14 different compounds, including antihistamines, pain relievers and stimulants. All the drugs tested were in their original sealed containers.

The findings surprised both researchers: A dozen of the 14 compounds were still as potent as they were when they were manufactured, some at almost 100 percent of their labeled concentrations.

The implication of the study is that the pharmaceutical industry should take another look at how they determine expiration dates. Those dates are only the amount of time the quality is guaranteed by the manufacturer, and could be a period of time pulled from a hat. As it is, hospitals and other institutions must discard hundred of millions of dollars in expired medications every year. Read more on this story at ProPublica. -via Boing Boing