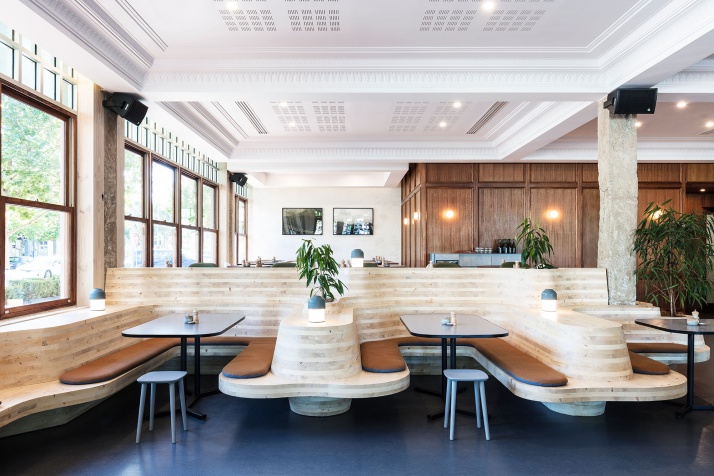 Walking through Canberra, the entirely planned modernist Australian capital, complete with a large artificial lake, you tend to forget that about a century ago there was nothing here except verdant hills and eucalyptus forests, or as locals call it “the bush”. Founded in the early 20th century and mostly build after WWII to a mid-century architectural aesthetic, Canberra is a modern metropolis engulfed by a natural landscape of wild beauty. The city’s split personality, where the natural co-exists with the man-made, was the inspiration behind the design of “