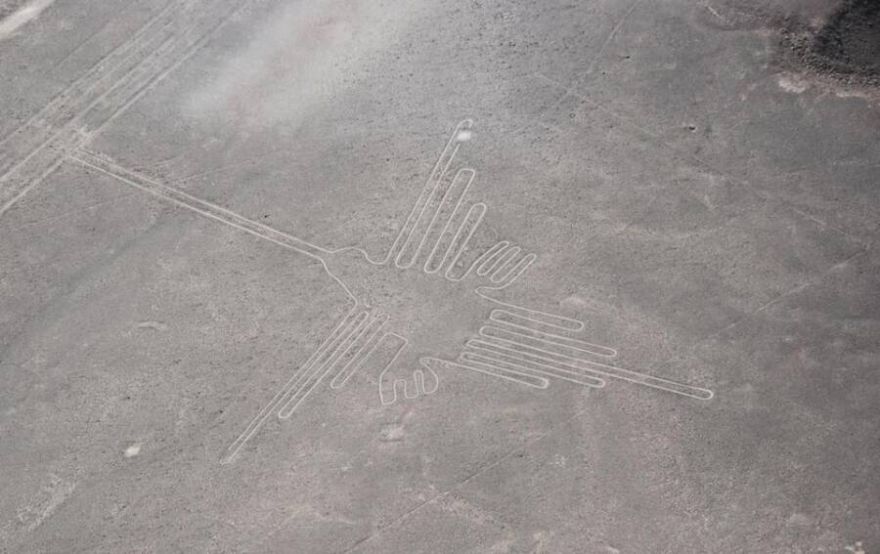 The Nazca Lines are often considered as the Eighth Wonder of the World. Built around 400 B.C. and 1,000 A.D. by the Nazca people, these lines can stretch up to miles – in fact, they were so wide that they can be viewed only from the skies.

A group of Japanese researchers re-examined and re-identified 16 of the geoglyphs formed by Nazca lines in Peru.

Among the reclassifications, a geoglyph previously identified as a hummingbird — Geoglyph No. PV68A-CF1 — is apparently a hermit, which is found on the eastern slopes of the Andes Mountains.

This discovery may help us get closer in understanding why these bird shaped-lines were formed 2,000 years ago. Hypothesis suggests that these lines could be communications to the gods to encourage rain. But one thing is for certain, these lines are important and significant to the Nazca people.