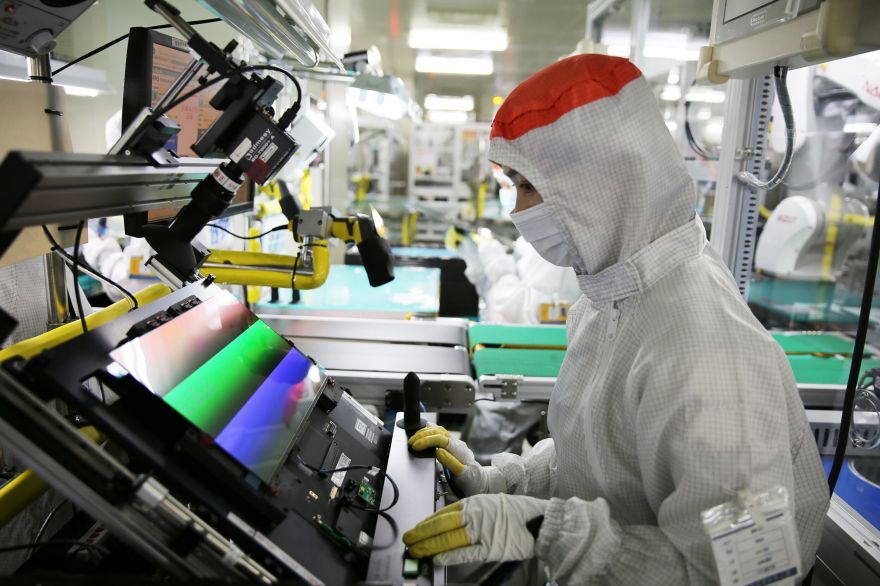 For years, desktop and laptop users have been stuck with displays that only run at 60 Hz, while smartphone users enjoy having displays which run at 120 Hz. But it seems that laptop and desktop displays will be catching up to the refresh rates of smartphone displays soon.

Samsung Display, a subsidiary of The Samsung Group, has announced that it will begin production of its new 14-inch OLED screen that runs at 90 Hz for laptops this spring. In their announcement on their blog, CEO Choi Choo-sun claimed that the screens will be in full production starting March 21 of this year.

In introducing the new screens, representatives for the company claimed that their goal was to introduce a major shift in the video screen market—toward higher refresh rates and a better viewing experience for consumers. They believe that consumers will warm to the new screens very quickly, making them willing to pay extra for the faster screens and souped-up graphics cards.

It is indeed something to look forward to this year.