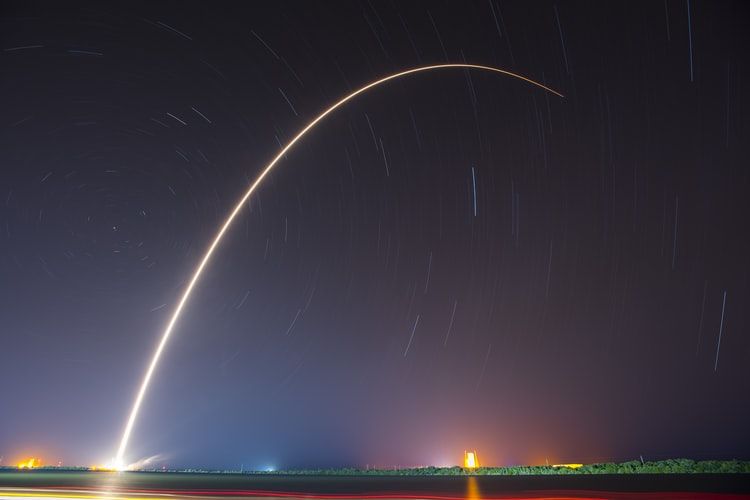 The different technological innovations we’ve had during the past century made great strides. Some argue that certain technologies have definitely been giant leaps for human society but the next big thing would most likely be something that can revolutionize our way of life in monumental ways.

The moon landing was a giant leap for a man—Armstrong’s life was forever changed—but, in hindsight, only a small step for mankind. It’s not that putting people on the moon wasn’t a difficult collective achievement—it was. But getting to the moon has done little in the long run to change human society.

Its most resonant impact is not a particular technology, but simply the metaphor: If we can put a man on the moon, why can’t we do X? The “X’s” that usually come up in these discussions, such as figuring out how to solve climate change or poverty, “all have some potential for the application of technical solutions,” Launius notes.