Ni'ihau is the smallest of the inhabited islands in the Hawaiian archipelago, privately owned since the 19th century and which would have no greater interest than to the tourist minority were it not for two very different reasons, separated by exactly half a century. The most recent of these occurred in 1992, when Ni'ihau became the location of shoot for the Steven Spielberg blockbuster Jurassic Park, making this tiny island the site of pilgrimage for the fans of the movie. But the most important reason why Ni'ihau is well-known, at least among historians, is because of a series of tragic incidents that took place here, today known as the Ni'ihau Incident. 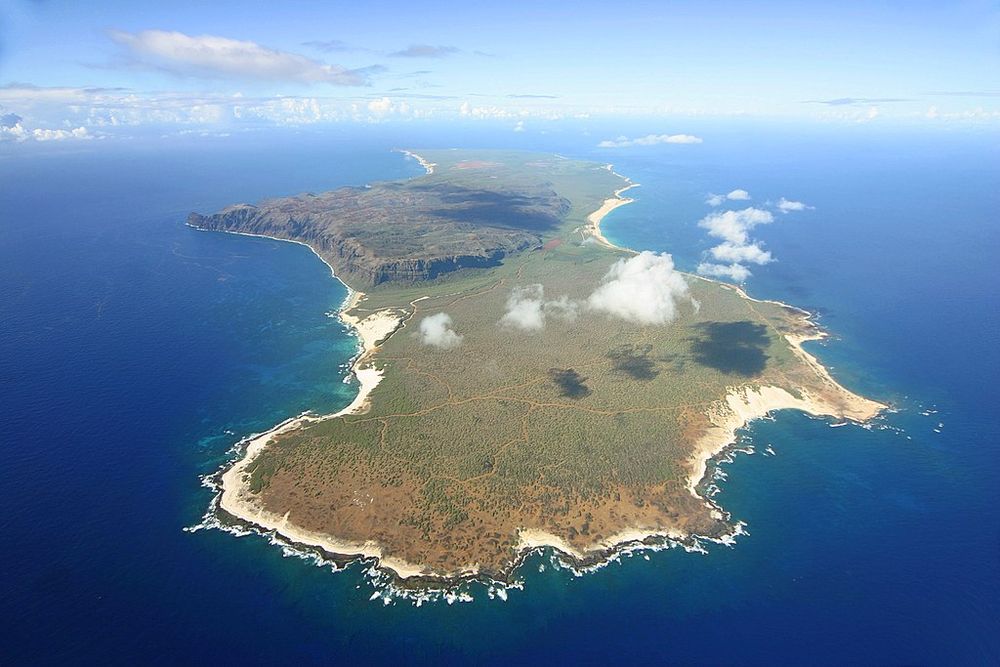