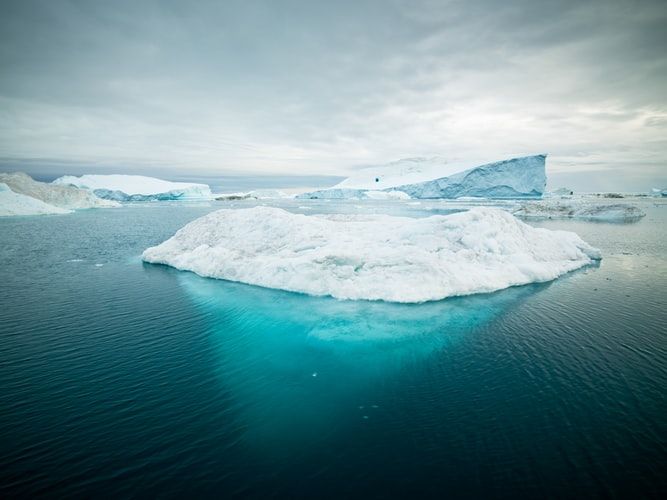 For now, at least. But several countries have already tried in the past to lay their claim on the North Pole, saying it’s part of their territory. Russia, Denmark, and most recently, Canada have all put forth their bids to the UN to declare the North Pole theirs. However, things aren’t that simple.

Arctic nations do have a procedure for divvying up the region. In 2008, Denmark, Norway, Canada, Russia and the United States—the countries with land bordering the Arctic Ocean—signed a declaration in Ilulissat, Greenland to divide Arctic ocean territory according to the United Nations’ Law of the Sea. Each nation gets exclusive economic rights to the area where its continental shelf extends into the ocean, up to 200 nautical miles beyond its coast.

This is where things get a bit tricky. These countries need to prove that the territory to the North is actually an extension of their continental shelf. So the process could take years as shown by the decade-long data collection and research conducted by Canada before they were able to present their proposal to the UN.

But why are so many countries racing to get to the North Pole? It’s simple. They want the resources that are supposedly lying beneath, particularly oil and natural gas.

One hypothetical reason would be for future oil and gas drilling: The Arctic as a whole could contain as much as 22 percent of the world’s untapped oil and natural gas reserves.