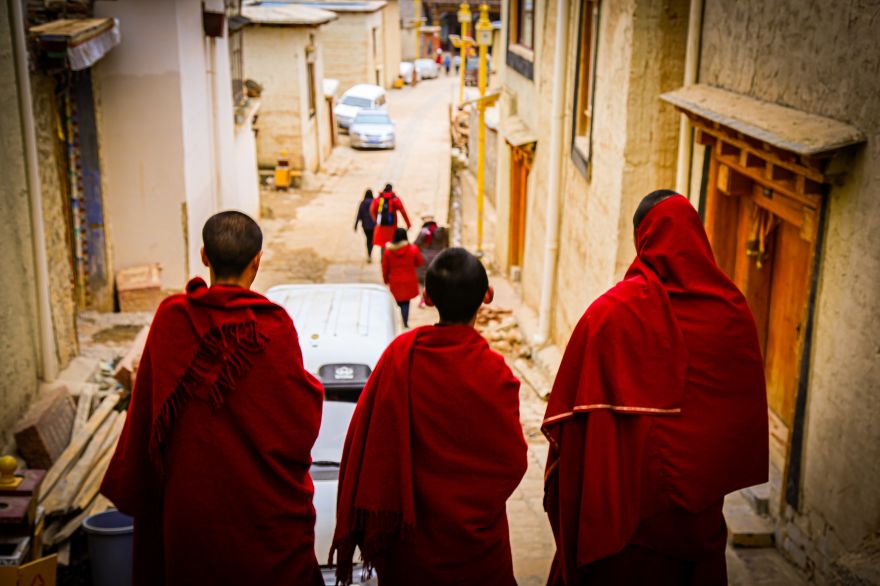 Well, this is strange. The bodies of some Tibetan monks remain fresh after their death. To be more specific, when these monks died, their bodies remained in a meditating position without decaying. This phenomenon, which lasts for two or three weeks, is being investigated by experts:

The scientific inquiry into just what is going on with thukdam has attracted the attention and support of the Dalai Lama, the highest monk in Tibetan Buddhism. He has reportedly been looking for scientists to solve the riddle for about 20 years. He is a supporter of science, writing, “Buddhism and science are not conflicting perspectives on the world, but rather differing approaches to the same end: seeking the truth.”

The most serious study of the phenomenon so far is being undertaken by The Thukdam Project of the University of Wisconsin-Madison’s Center for Healthy Minds. Neuroscientist Richard Davidson is one of the founders of the center and has published hundreds of articles about mindfulness.

Davidson first encountered thukdam after his Tibetan monk friend Geshe Lhundub Sopa died, officially on August 28, 2014. Davidson last saw him five days later: “There was absolutely no change. It was really quite remarkable.”