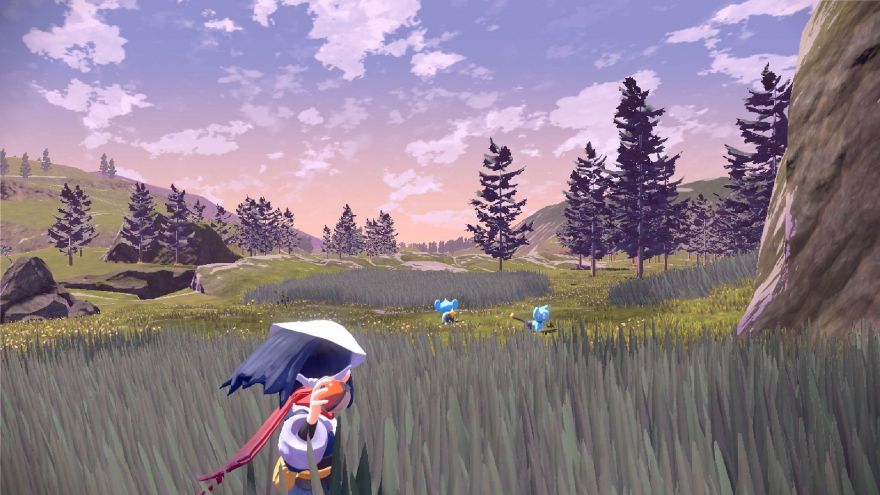 Take all the time to develop this one, Gamefreak. Pokemon Legends: Arceus, what seems to be an open world action based-RPG, has been revealed during the Pokemon company’s Pokemon Presents broadcast. The game will arrive in Early 2022 for Nintendo Switch:

The game aims to “break new ground” for the Pokemon series, and features Rowlet, Cyndaquil, or Oshawott as partner Pokemon. The game will centre around the mythical Pokemon Arceus, but no further story details were given.

The player will travel out from the central Sinnoh Village to different areas of the region, using traditional Pokeballs to capture monsters. Rather than traditional capturing, however, the official website says you’ll need to “observe them to learn their behavior, then carefully sneak up, aim your Poké Ball, and let fly!”

It’s not the only new Pokemon game set in Sinnoh – remakes of Pokemon Diamond and Pearl will be released in late 2021.

image via the Nintendo America