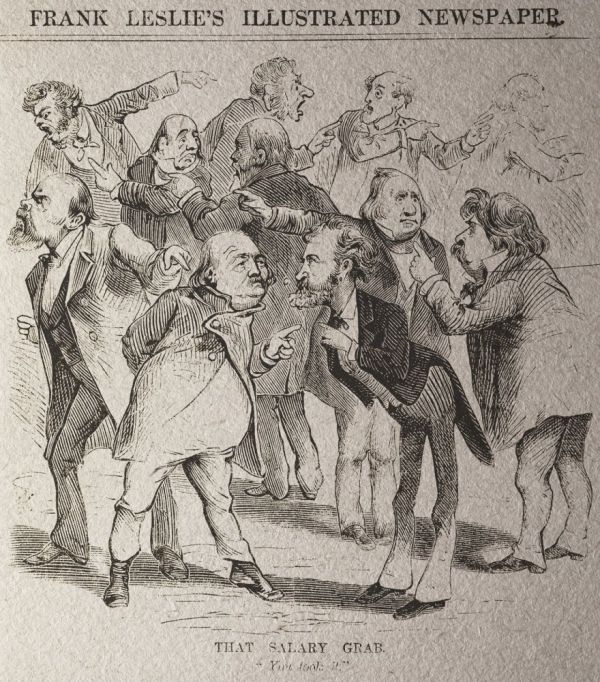 How long does it take an amendment to become part of the the US Constitution? However long it takes to be ratified by three-fourths of the states (that’s 38 as of now)  …unless there is a deadline attached to the amendment when it comes out of Congress. There was no deadline attached to “Article Two” when it was proposed by James Madison in 1789. It simply said,

No law, varying the compensation for the services of the Senators and Representatives, shall take effect, until an election of Representatives shall have intervened.

It makes sense to restrict politicians from giving themselves raises whenever they want, but the states didn’t seem to care. After all, state politicians had hopes of someday becoming members of Congress themselves. Read how Article Two eventually became the 27th Amendment, a whopping 203 years after it was first proposed, at Damn Interesting.