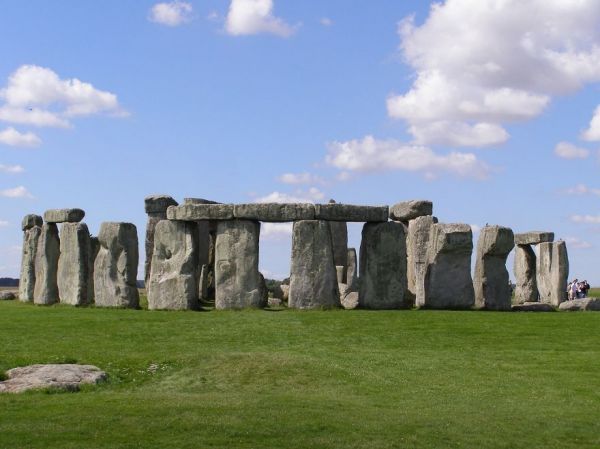 The Neolithic people who built Stonehenge 4,500 years ago left behind an amazing monument, but that’s not all they left behind. They also left their trash and body waste in the village of Durrington Walls, where they are believed to have lived while erecting the stone circle. Scientists have studied coprolites, or fossilized feces, found in the dump. These have been identified as both human and canine. They found parasite eggs, most notably capillariid eggs, in some of the samples.

Capillariid worms don’t normally infest humans, and the people who passed them probably didn’t suffer from them. But it gives us a clue as to what they ate. That would be beef and pork, including organ meats, not cooked well enough to kill the parasites. The canine samples also contained the eggs, which indicates that humans shared their undercooked food with the dogs. These findings bolster other clues about the people who lived there, like their festive gatherings that drew travelers from far away. Read what we’ve learned about the builders of Stonehenge from the trash they left behind at Smithsonian.