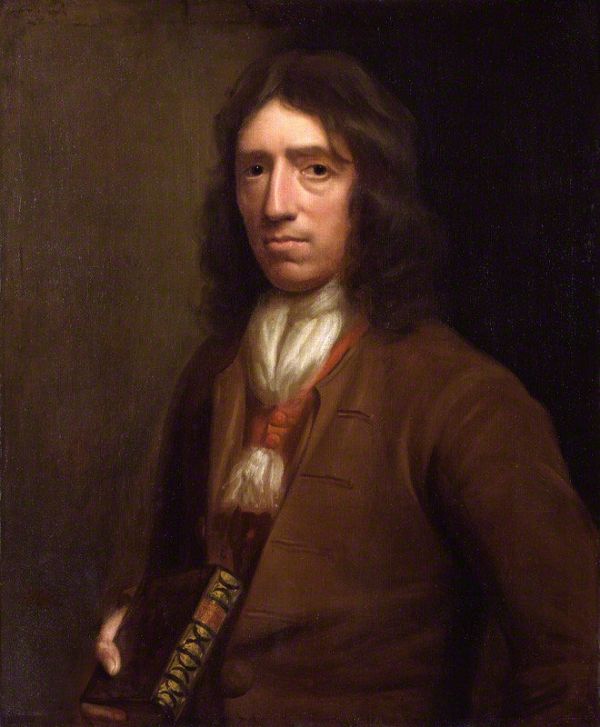 Most historians would agree that pirate food was pretty miserable most of the time, ranging from simple ship’s provisions to nothing at all. But when among friendly cultures, a willing and adventurous appetite could unearth the world’s treasures. William Dampier became a pirate in 1679, and sailed around the world three times. He kept a diary of his adventures, with meticulous notes on food from exotic places. While serving a year in prison in 1694, he turned those notes into a book.

Parts of A New Voyage Around the World read like a 17th-century episode of No Reservations, with Dampier playing a high-stakes version of Anthony Bourdain. Aside from writing groundbreaking observations on previously un-researched subjects in meteorology, maritime navigation, and zoology, food was a constant throughout his work. He ate with the locals, observing and employing their practices not only to feed himself and his crew but to amass a body of knowledge that would expand European understanding of non-Western cuisine. In Panama, Dampier traveled with men of the Miskito tribe, hunting and eating manatee. “Their flesh is … [extraordinarily] sweet, wholesome meat,” he wrote. “The tail of a young cow is most esteemed. A calf that sucks is the most delicate meat.” His crew took to roasting filleted bellies over open flames.

Dampier also introduced the literary world to the tastes of flamingos, penguins, turtles, breadfruit, cashews, and more, including an early version of guacamole. The book had influence beyond its food, though, as you can read at Atlas Obscura. -via Strange Company