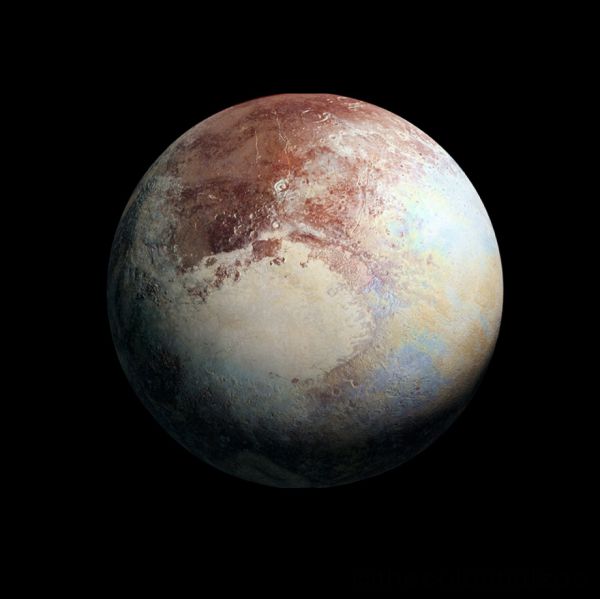 Fans of astronomy had their world rocked, so to speak, in 2006 when the International Astronomical Union decided Pluto is not a planet, or no longer a planet, as it seemed. We went from “My Very Educated Mother Just Served Us Nine Pizzas” to “My Very Educated Mother Just Served Us Nachos.” The call is still controversial in some circles. But it wasn’t the first time our planets have been upgraded or downgraded.

At one time or another, the planets of the solar system included Ceres, Pallas, Juno, and Vesta. The designation depends on how much we know about these celestial bodies and how we define “planet.” The definition of a planet has changed considerably over time, and even today astronomers are arguing about that definition, as well as Pluto’s rightful place in the heavens. Read about the ups and downs of planetary status at Salon. -via Damn Interesting