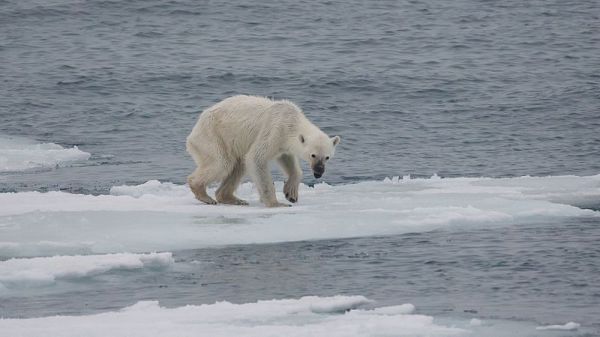 Arctic ice and glaciers are melting at an unprecedented rate. The most obvious consequence is rising sea levels. We also know it will destroy polar bears’ habitat. But there are other things to worry about as well. The loss of ice and permafrost is exposing the bodies of extinct animals, which gives us an opportunity to study them, but what else is being unearthed?

In the summer of 2016, a group of nomadic reindeer herders began falling sick from a mysterious illness. Rumours began circling of the “Siberian plague”, last seen in the region in 1941. When a young boy and 2,500 reindeer died, the disease was identified: anthrax. Its origin was a defrosting reindeer carcass, a victim of an anthrax outbreak 75 years previously. The 2018 Arctic report card speculates that, “diseases like the Spanish flu, smallpox or the plague that have been wiped out might be frozen in the permafrost.” A French study in 2014 took a 30,000 year-old virus frozen within permafrost, and warmed it back up in the lab. It promptly came back to life, 300 centuries later.

Oh, but there’s more. Read about the unexpected effects of melting Arctic ice at BBC Future. -via Digg