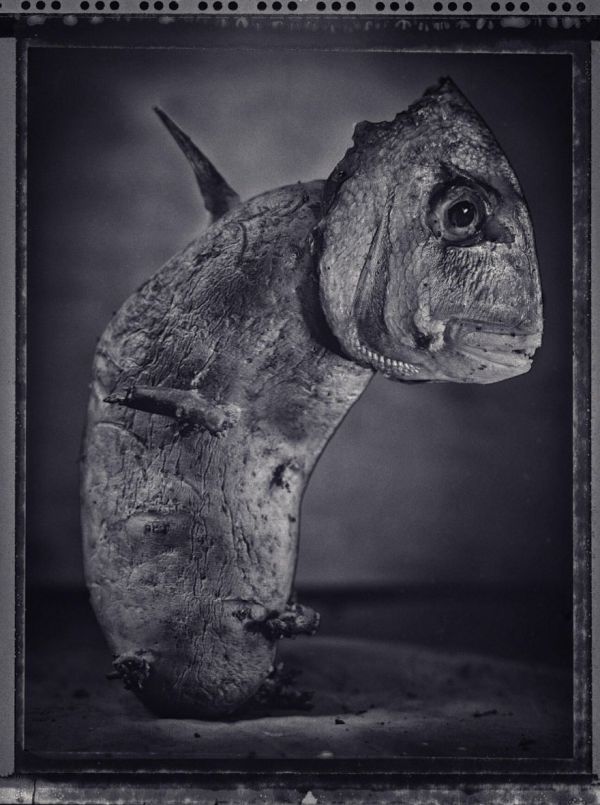 If you post a grainy, out-of-focus picture the internet, people will accuse you taking it with a potato instead of a camera. So when I heard of the Potato Photographer of the Year competition, I assumed it was a joke. It is not a joke, and it is exactly what it says: a photo competition for pictures of potatoes. The overall winner is William Ropp, for the artwork you see above, entitled “Fish and Chips.”

“There’s something extremely wonderful and weird about this work. The amalgamation of vegetables and animals creates a strange portrait of the everyday food we consume. The fact that the image was taken on a polaroid camera with just a flashlight is of great credit to the photographer’s skill.” Amy D’Agorne 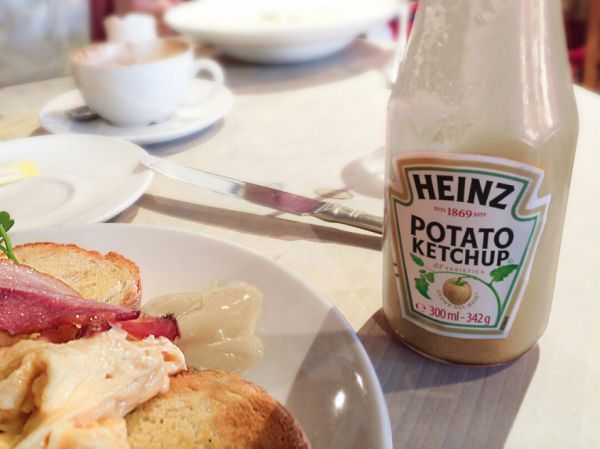 I particularly like this image by Steve Caplin, which he says was made with Potatoshop. It came in fifth in the competition. Not all those that placed in the final results are artworks, though- there are plenty of straightforward but lovely photos of potatoes in one form or another. See all the top photos here.