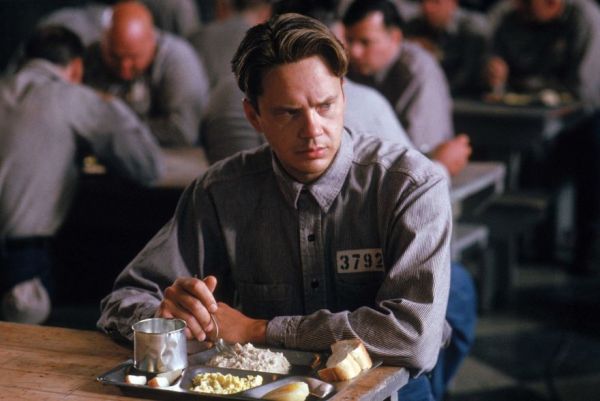 The rising rate of obesity in America has scientists looking in every direction to find ways to combat it, from social expectations to pollution to hormones to advertising to agricultural processes. But just a few decades ago, obesity was a simple problem. It was due to overeating and a lack of exercise, meaning a simple moral failure on the part of the individual.

What started to alter that opinion was a seminal study published in 1971. This was not an experiment that assigned overweight individuals to a weight loss diet, but one that instead challenged normal weight individuals to put on lots of pounds. The subjects were inmates of the Vermont State Prison, granted reduced sentences for volunteering (a practice considered unethical today). For half a year, their diets were meticulously managed, first to ascertain their baseline weights, then to cause them to gain a lot of weight, then to return them to their baseline weights. All the while, the researchers scrutinized what was going on inside the inmates’ bodies.

During the weight gain phase, the inmates did indeed bulk up considerably, mostly via an increase in fat. Eating as many as 10,000 calories per day, they ballooned in weight by an average of 20.9%, roughly 35 pounds each!

Remarkably, however, just ten weeks after returning to normal diets, every single subject returned to their previous size.

Read what scientists learned from the study and how it affected our view of obesity at Real Clear Science.