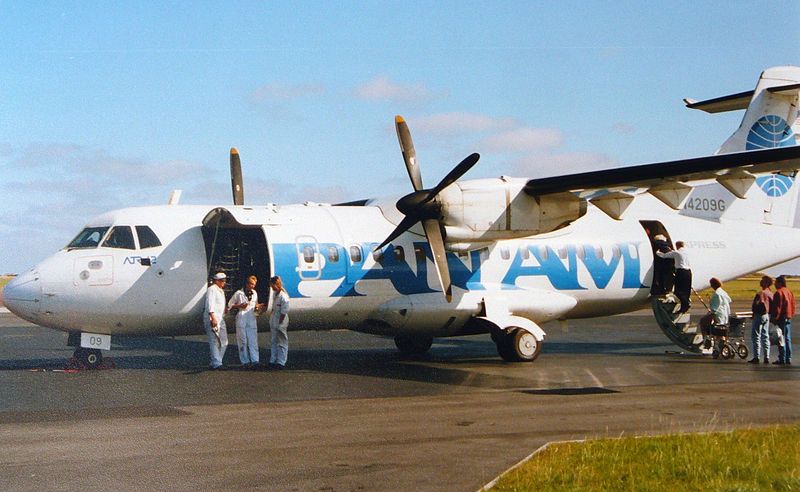 Long before commercial space flights were being talked about, the idea had already been floated during the 1960s when an Austrian journalist told a Vienna travel agency that he wanted to fly a Pan Am to the moon. Ridiculously as it sounded, they tried to fulfill that request and Pan Am jumped on that opportunity to do some publicity stunt.

The travel agency, presumably dumbfounded by this request, decided to simply do its job and make the ask: It forwarded the impossible request to the airline, the legend goes, where it attracted the attention of Juan Trippe, the notoriously brash and publicity-thirsty CEO of Pan American World Airways, the world’s most popular airline. Trippe saw a golden opportunity, and the bizarre request gave birth to a brilliant sales ploy that cashed in on the growing international obsession with human spaceflight: Pan Am was going to launch commercially operated passenger flights to the moon. Or, at least, that’s what it was going to tell everyone.

In hindsight, it’s beyond ludicrous. NASA wouldn’t land men on the moon for five more years; the promise of lunar getaways on a jetliner sounds like a marketing scam at worst, and the most preposterous extension of 1960s techno-optimism at best. And yet, in a striking parallel to today’s commercial space race, would-be customers put down their names on a waiting list for their chance to go to space, joining Pan Am’s “First Moon Flights” Club.