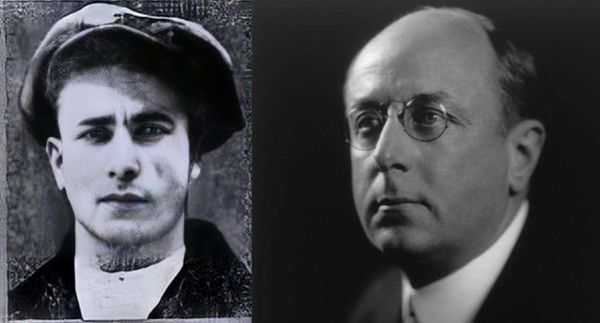 It appeared to be an open-and-shut case. A respected Catholic priest, Father Hubert Dahme, was shot in the head on the streets of Bridgeport, Connecticut, in 1924. A week later, 20-year-old vagrant Harold Israel was accused of the murder. Seven eyewitnesses identified him. The gun in his possession was the one police believed to have assassinated the priest. And Israel confessed to the crime. However, when it came time for his arraignment, prosecutor Homer Cummings went through the evidence against Israel and tore it down piece by piece in a 90-minute court presentation. Cummings had studied the case and determined that Israel had been railroaded.

Normally, when the prosecution finds the evidence lacking, they will quietly drop the case. That would leave Israel a free man, but the headlines about the prominent case would follow him the rest of his life. Meanwhile, there were no other suspects in the murder. Cummings said, “It is just as important for a state’s attorney to use the great powers of his office to protect the innocent as it is to convict the guilty.” The case was later made into a 1947 movie called Boomerang! You can read what Cummings unearthed in his own investigation, along with four other wild historical stories, in an article at Cracked.