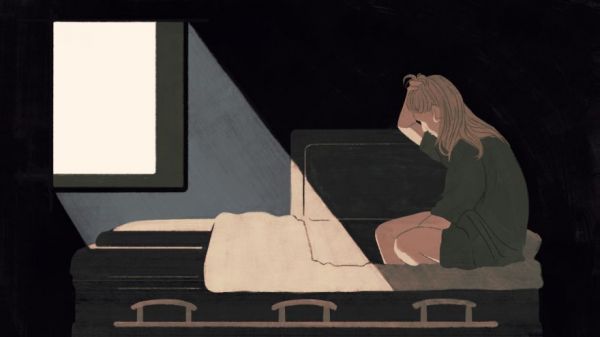 Faking one’s own death, or “pseudocide,” is most often a scheme to escape the consequences of legal, financial, or marital problems. But not always. Without those powerful incentives, it’s more likely that a pseudocide plan will be exposed, and there have been enough cases that psychologists have ideas of what may be going on in someone’s head. In our modern, super-connected world, the “death” is often for a limited audience, as in one’s online personality. Sometimes it’s a sign of factitious disorder (FD), once known as Munchausen Syndrome, in which a person is seeking attention. Sometimes it’s a cruel prank. Researcher Sheldon Solomon says some pseudocides are about finding meaning in life.

“The preponderance of pseudocide is for fraud purposes,” Solomon said. “But you could also imagine, from a psychodynamic existential point of view, that for some folks it could be an attractive way of wiping the proverbial slate clean in a life that, from one’s own perspective, doesn’t seem to be meaningful, and from which it’s hard to derive the feeling that you have value.”

In most cases, our posthumous fantasies imagine that we’re greatly missed and treasured, which aligns with what Solomon and his colleagues have discovered about basic mindsets in life. “Our view, based on our work, is basically that people, by virtue of being conscious—and therefore, to varying degrees, aware of the inevitability of their own demise—go to extraordinary lengths to perceive that life has meaning and that we have value.”

Read about the various reasons for faking one’s own death at Gizmodo.

Rating The Psychology of Faking Your Own Death is 5.0 / 5 Votes: 1
Please wait...
Loading...
Related articles

Bettering Your Health: 5 Small, Pill-Sized Ways to Do Just That

Can You Solve the Sea Monster Riddle?