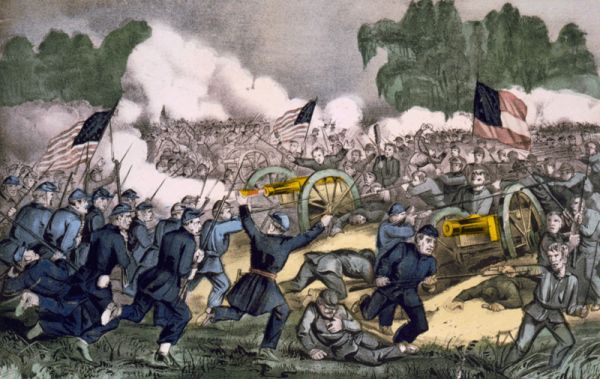 Sometimes we look at history as distinct eras, with distinct events, most likely because that’s the way history class presents it. But there’s always a significant overlap in world events, eras, and people. We tend think of the American Civil War as ancient history, and the Civil Rights movement as recent -probably because of the TV coverage. However, the two eras were witnessed by some of the same people. The last surviving Civil War veteran died in 1956, after the Brown vs. Board of Education ruling!

But even more astonishing is Peter Mills, a man born into chattel slavery who died at age 110 in freaking 1972. We don’t know for sure if he was the last living slave in America, because the country didn’t keep the greatest records about people they considered less than people, but it’s still wild to think that an American slave outlived Martin Luther King Jr., and was alive at the same time as Barack Obama.

This story is just one of 6 facts that show how history overlaps. Read about the correspondence between Abraham Lincoln and Karl Marx, the ancient Chinese accounts of the Roman Empire, and more at Cracked.