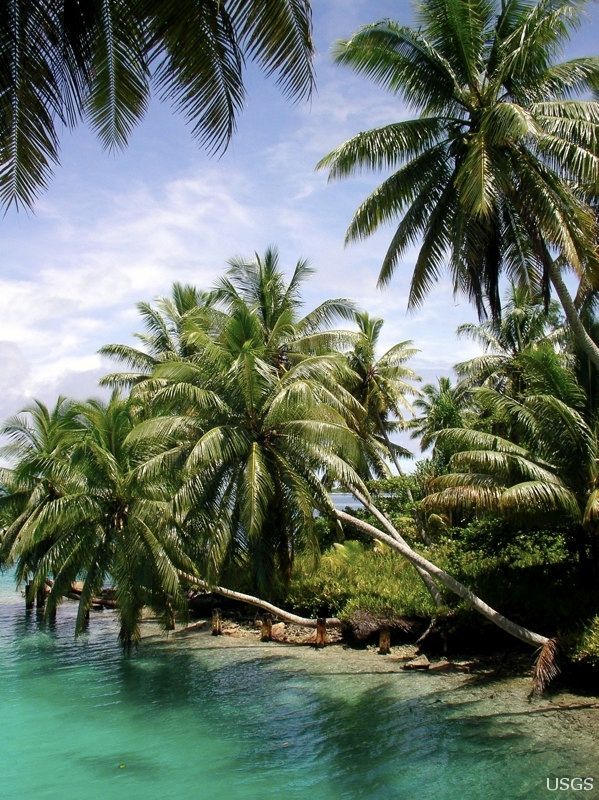 Palmyra Atoll in the middle of the Pacific Ocean was once a paradise of coral, seabirds, marine life, and forest. But when the US military and other people moved in, they brought invasive species with them. Most notable and destructive were the black rats that always seem to find somewhere to hide in ships, and coconut palms, which made their way from plantations.

By the end of the century, the rats and palms had transformed the atoll’s entire ecosystem. Eight seabird species roaming the wider area were ominously missing – according to conservationists, possibly because the rats had driven them into local extinction. Some crab species were dwindling, or had even completely disappeared from sight. On other tropical islands, evidence emerged that rodent invasions were affecting species as ostensibly far-removed as coral reefs, by disrupting their supply of nutrient-rich seabird droppings.

The coconut palms also damaged the delicate chain of nutrients that sustained life on and around Palmyra. They took over half the atoll. Seabirds avoided nesting in the palms, preferring sturdy native trees with branches. As the supply of bird droppings declined, the impact rippled through the ecosystem. On islets with palm forests, the soil was poorer in nutrients than on those with native forests, as was the water running off them. The plankton along the palm forest coastlines was less abundant, and there were fewer manta rays, which feed on plankton, than along native forest coastlines.

There were about 20,000 rats when the Nature Conservatory bought Palmyra Atoll in 2000. Could they restore the island to its natural condition? The first thing they did was to call the world’s most successful tropical exterminator. Find out what’s happened since then at BBC Future. -via Nag on the Lake