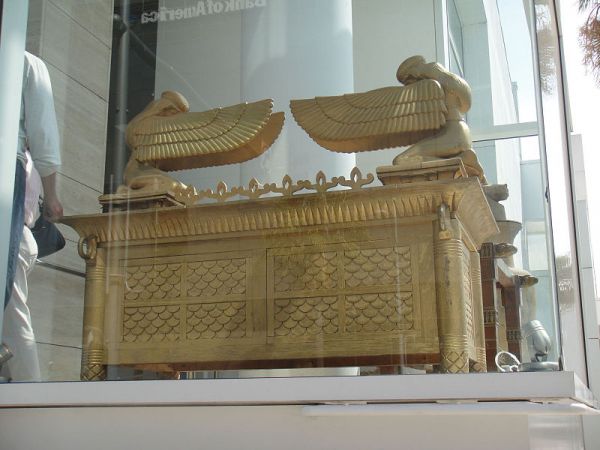 An obscure scholar decodes some hints from the Bible and believes he’s discovered the location of Solomon’s treasure and the Ark of the Covenant. He assembles a diverse crew from various nations, people who have varied goals such as knowledge, fame, fortune, adventure, and the hand of a beautiful woman. They set off to Jerusalem, which was under the rule of the Ottoman Empire at the time. Through bribes, they obtain permits to dig for artifacts. Eventually, they begin to dig underneath an extremely sacred site- the Dome of the Rock, built over the site of the Hebrew Temple of Jerusalem. As their permit is about to expire, they get careless, and are spotted by outraged Muslims. They escape, leaving an international incident in their wake.

You might recognize the story as very close to the plot of the movie Raiders of the Lost Ark. There are differences: no Nazis were there in 1909, they did not find the Ark, and the story is completely true. The expedition was led by Captain Montagu Brownlow Parker of Britain, and you can read about the secret excavation of Jerusalem at Smithsonian.