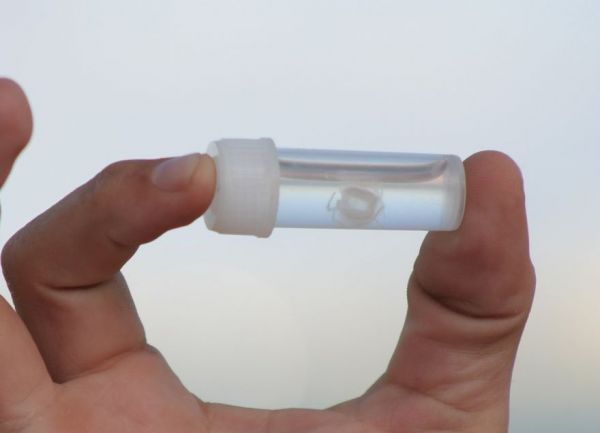 For thousands of years, Australians have avoided swimming off the northern coast between November and May because of Irukandji syndrome. It’s the sting of a creature then unknown, which leads to prolonged pain so severe that the victims often beg for the sweet release of death. And sometimes death comes anyway.

Australia has more than its share of deadly creatures, and a jellyfish was suspected of delivering Irukandji syndrome. The box jellyfish and the Portuguese man o’ war have painful stings, but nothing like this. The creature responsible for such misery wasn’t identified until 1961 by Dr. Jack Handyside Barnes. He managed to capture some tiny transparent jellies that had never been studied before.

But was this tiny creature really the cause of Irukandji Syndrome? While most scientists would have started by analyzing the venom’s chemical composition or testing the creature’s sting on an animal, Barnes had other ideas, skipping straight to human experimentation. As for the test subjects, this included Barnes himself, of course, along with local lifeguard Chilla Ross and, controversially, Barnes’ own 9-year-old son, Nick.

The experience of being stung by the jellyfish that was eventually named Carukia barnesi in his honor caused Barnes to spend the rest of his life trying to mitigate its effects. We don’t know what lasting trauma the experiment had on his son. Read about the jellyfish and the doctor who found it at Today I Found Out.