The Roman Catholic Cemetery in Nehru Nagar, Agra, harks back to a time when the many princely states that eventually united to become India had merchants and settlers originating from all over Europe, before the British had a death grip on the subcontinent. These people migrated to India attracted by the remarkable religious freedom India offered, regular pay, and overall better prospects, and found employment under various Indian courts. Eventually, they became so attached to the local culture, they married local women and adopted many of their customs such as clothing, food and lifestyle. Even the tombs became a curious blend of European and late Mughal architecture. 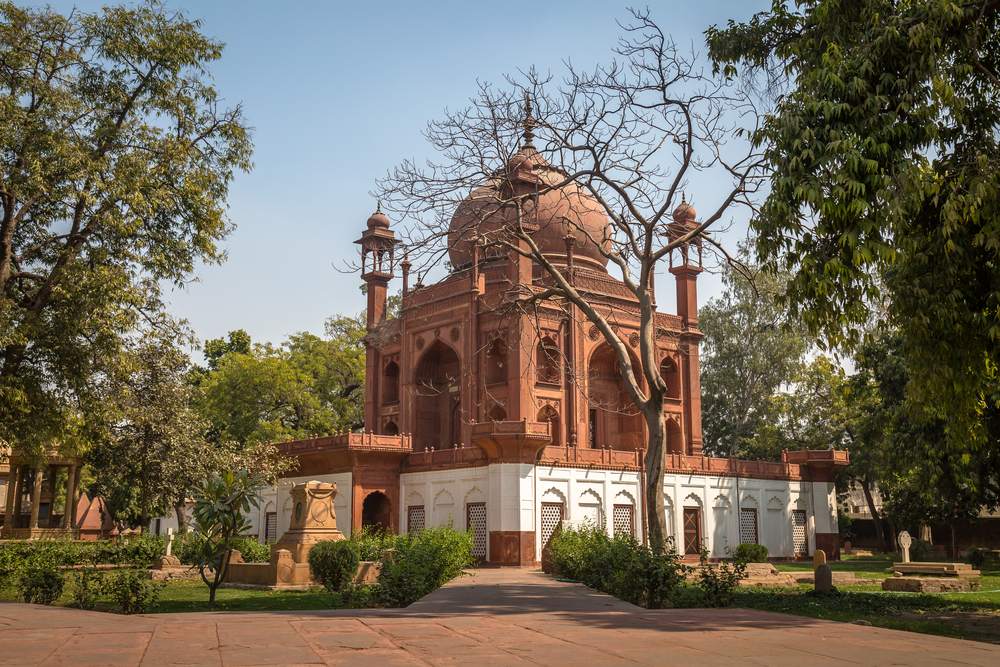