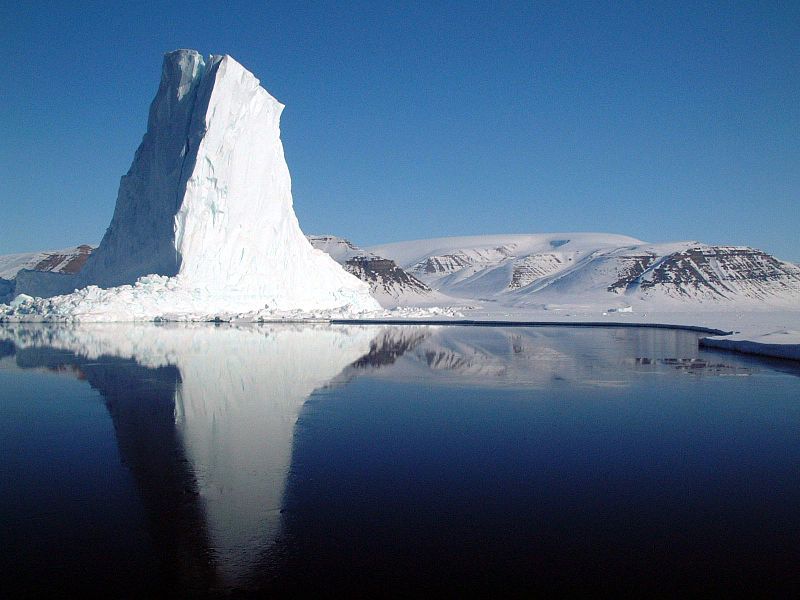 It has been assumed by scientists that the photosynthetic algae in the Arctic remain largely dormant during the winter season. That assumption is being challenged by this new study, which found out that phytoplanktons,under the thick sea ice and snow, already start growing and multiplying as early as February, a time where light is already barely detectable just about 1.5 meters underwater.

The study suggests that springtime blooms are the culmination of an extended period of growth that starts in winter, not a singular burst of activity as was thought.

“Arctic phytoplankton are superefficient at using every little photon they can find,” Randelhoff says, but he was surprised that they could grow with such little light. As the months progressed and the sun rose higher, the team found that algal growth accelerated, reaching its peak growth rate for the year in April and May, despite the microorganisms still being covered by ice.

Think about that for a second. Phytoplanktons grow and even multiply despite being covered by ice. If that isn’t impressive, then I don’t know what is.

Rating The Resourcefulness of Algae in The Arctic is 5.0 / 5 Votes: 4
Please wait...
Loading...
Related articles