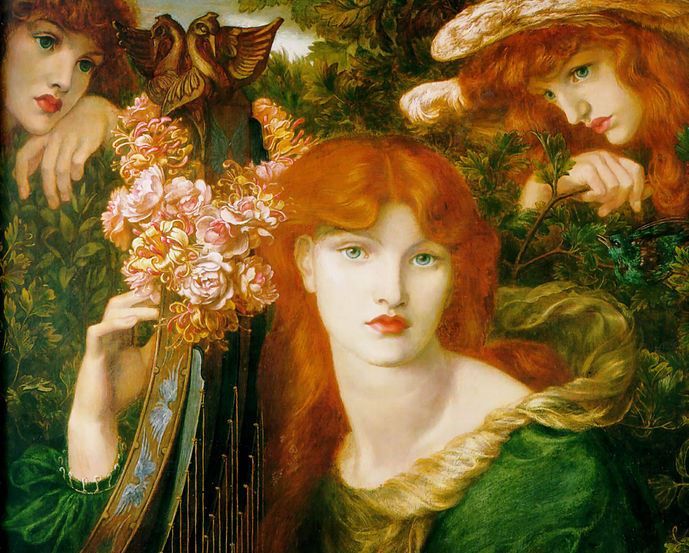 People with red hair have been depicted in many paintings throughout history that it might simply pass us by without asking ourselves why. In reality, redheads have received some discrimination for being the “other” or the “oddities” of life since it’s quite rare for people to have red hair.

As such, certain symbolism have been affixed to being a redhead. Even in art, these are subtly, if not explicitly, shown. For example, Botticelli’s Venus possesses red hair but for what reason did he give the goddess of beauty, sex, and love those locks?

“This business of being attracted to the color red is very hardwired into us,” Harvey said. Early humans developed the ability to differentiate between reds, greens, and blues as an evolutionary mechanism to help them (among other things) better forage for ripe, brightly colored fruits in overwhelmingly green forests.

“And that’s even before all of the associations with fire, and warmth, and sun, and blood,” Harvey continued. Red is thus a highly visceral color associated with survival, sex, and strong emotion.