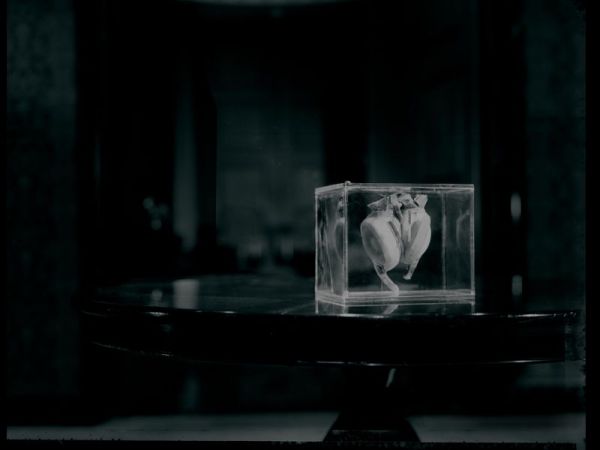 America’s most famous heart surgeons once worked together and then settled across town from each other in Houston, Texas. Dr. Michael DeBakey led the cardiac division at Methodist Hospital and Dr. Denton Cooley founded the Texas Heart Institute in 1962. Both were fighting an epidemic of heart disease when Dr. Christiaan Barnard performed the first human heart transplant in 1967.

Barnard’s triumph turned up the heat on what was then, a simmering competition between two surgeons who were probably the most famous in the world, who appeared on the covers of major magazines like Time and Life, and who palled around with famous patients like Jerry Lewis and the Duke of Windsor. Not to be outdone by a foreign doc whose skills were derided in Houston, DeBakey, who had been skeptical of transplants and had been working for years on an artificial replacement for the heart, did a 180 and began to look into heart transplants. He did not invite the participation of Cooley, who had performed the first successful heart transplant in the U.S. in 1968 and had since done more than any other surgeon in the world—17—to join him. (“Maybe it’s immodest of me,” Cooley would later say, “but I thought that since I was the most experienced heart surgeon in the world, I was the one best qualified to perform transplants in Houston.”)

There is some debate—still—about what happened next, but not the ultimate result. Transplantation, it turned out, wasn’t the miracle it had initially appeared to be. By the end of 1968, only three of Cooley’s patients were still alive, and no one knew why. (The introduction of the drug cyclosporine, which suppressed the immune system and allowed the body to accept a new heart, was still about 15 years away.) Prominent surgeons around the world who had similarly lost their transplant patients were calling for a moratorium on the procedure.

Meanwhile, engineers were working on an artificial heart, which might be able to bridge the gap between failing hearts and the rare compatible donor. Read the story of the rivalry over the first successful artificial heart implant, 50 years ago next month, at Smithsonian.