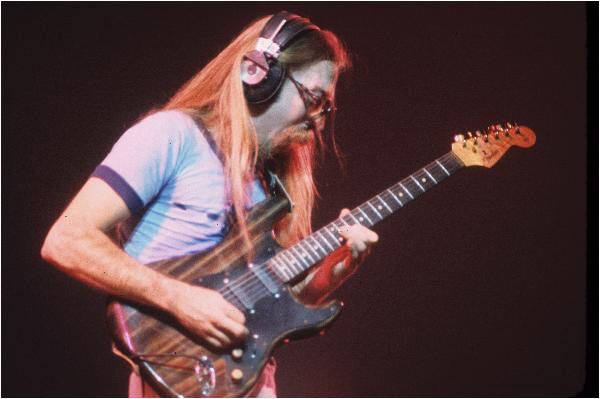 Some musicians play well into their 60s or even their 70s (looking at you, Jagger), and some drift into retirement and obscurity. But others re-invent themselves and enjoy second careers.

Baxter is also a guitar engineer with a keen eye for solving technical problems. In the 1980s, discussions with a neighbor who is a retired Pentagon engineer made him wonder whether existing high-tech military systems could be adapted for other purposes. This line of study led to a 1994 research paper on converting the United States’ Aegis anti-aircraft system to a missile defense system.

His ideas were so impressive that he was suddenly drafted as a consultant to the Department of Defense. Baxter has since worked as a consultant with various government agencies and private companies on missile defense systems.

Read more about him as well as nine other musicians who went to develop very different second careers over at Considerable (an article by our very own Miss C!)