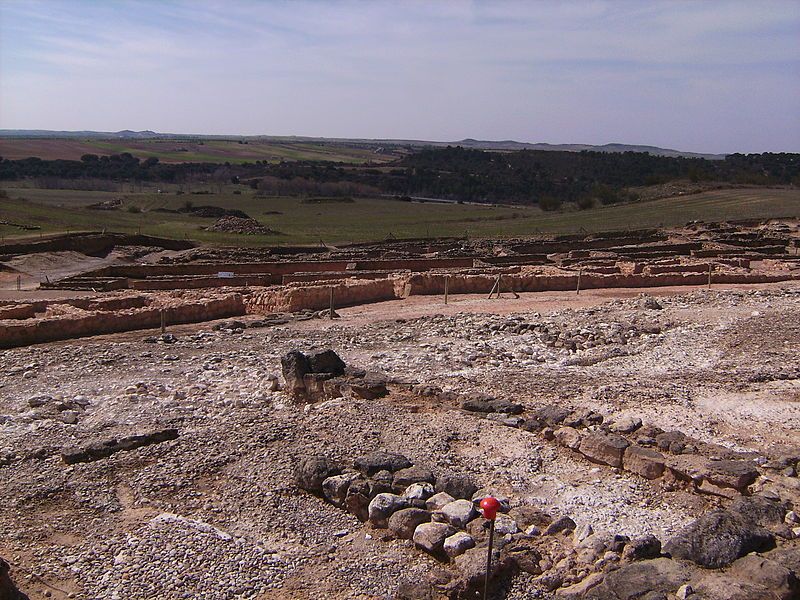 Rome was not built in a day, and just as it took a long to build it, it crumbled just as quickly in a short span of time. The Visigoths are famously known to have sacked Rome just before the Middle Ages and they established a kingdom in modern-day Toledo in Spain. Later on, they also built Reccopolis, on the outskirts of Madrid.

Excavations have been ongoing at Reccopolis for a few decades, but so far, archaeologists have uncovered only about 8% of the area inside the city walls.

The researchers and a few other colleagues teamed up the next year to perform the first geomagnetic survey of the site. Their results quickly showed that empty spaces inside the city walls of Reccopolis were full of hidden streets and buildings. There was even a suburb outside the city’s monumental gate.