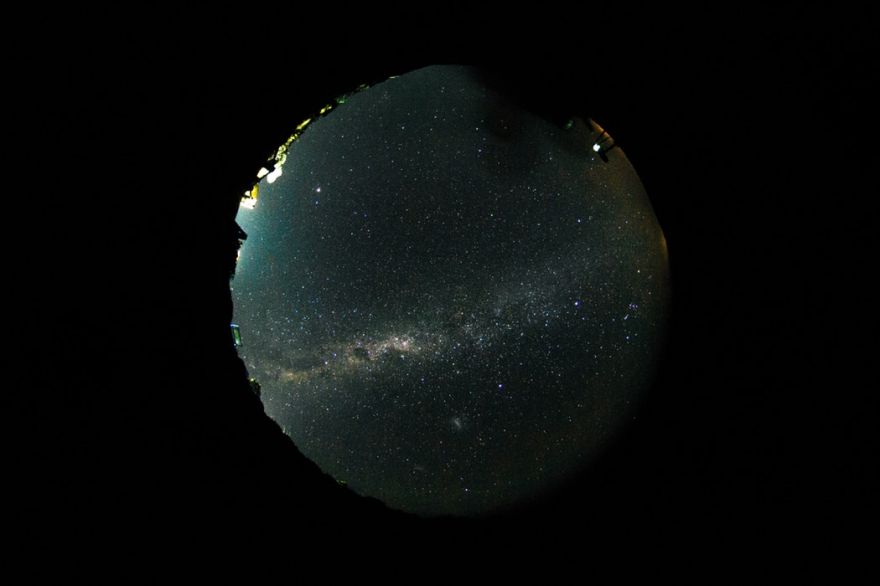 Before Stephen Hawking, the concept of black holes seemed to contradict one of the laws holding modern physics together, though we cannot deny the existence of these massive objects in space.

For many years, the existence of black holes seemed to threaten a fundamental tenet of modern physics called the second law of thermodynamics. This law helps us to distinguish the past from the future, thus defining an “arrow of time.”

Basically, with the concept of entropy, we establish that time moves forward and not in reverse because the entropy of any matter can only increase and not decrease. The way black holes were understood is that when something is sucked into it, the thing is lost forever. But Stephen Hawking changed our perspective on black holes.