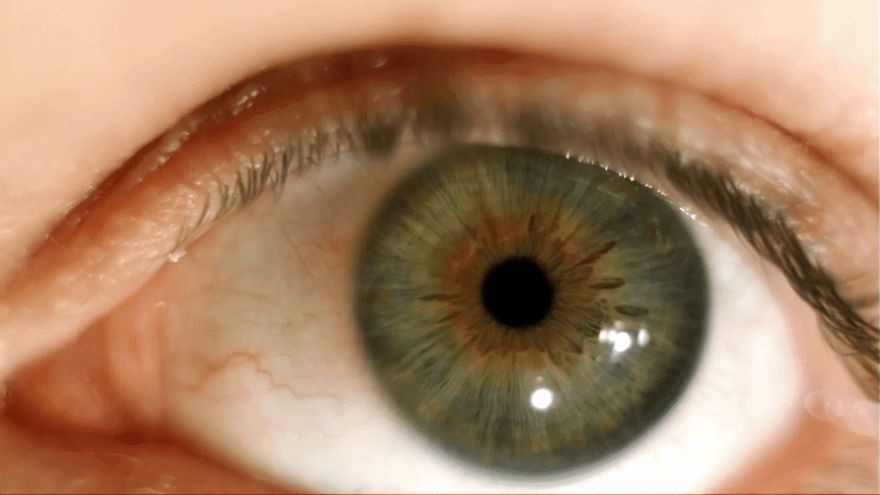 If our eyes constantly move around to see, then how come our vision doesn’t get blurry as they move? Knowable Magazine’s Tim Vernimmen got that question handled:

There are a number of reasons why these movements don’t transform our view of the world into a blur of motion. One is that the most distinct things in our field of view may render us blind to other stimuli that are fleeting and faint: Objects that are in clear sight when our eyes don’t move are likely to make a more vivid impression than the blur in between. Scientists refer to this phenomenon as visual masking, and it is thought to be very common in real-life situations where a lot is going on at the same time.

But visual masking – or transitioning from one angle to another can get unsettling and does not explain enough stability in our vision. Vernimmen cites Robert Wurtz (United States National Eye Institute) as he elaborates:

A kind of remapping happens even before we move our eyes. In experiments with macaques that were trained to make predictable saccades, brain cells that receive signals from one particular spot in the retina switched from responding to things currently in view there to things that would show up only after the saccade. In this way, Wurtz thinks, the current image is gradually replaced by the future one.

Head on over to Knowable magazine to know more about how we keep our vision: (a)not blurry, and (b) stable regardless of the consistent eye movement. Via The Smithsonian