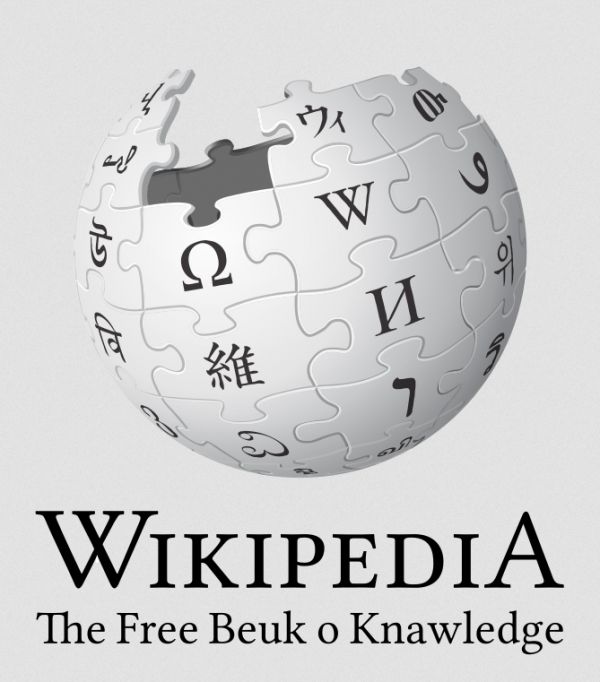 Wikipedia is a crowdsourced font of information about everything, usually with sources cited. But Wikipedia exists in many languages, and since the editors and admins are all volunteers, who is safeguarding all those various versions? Redditor Ultach tells us that one user has been posting Wikipedia articles on the Scots language version since 2013 -around 20,000 of them, or a third of the entire inventory. This one person began at age 12 and is now an administrator of the Scots language Wikipedia. But they are no true Scotsman.

The problem is that this person cannot speak Scots. I don’t mean this in a mean spirited or gatekeeping way where they’re trying their best but are making a few mistakes, I mean they don’t seem to have any knowledge of the language at all. They misuse common elements of Scots that are even regularly found in Scots English like “syne” and “an aw”, they invent words which look like phonetically written English words spoken in a Scottish accent like “knaw” (an actual Middle Scots word to be fair, thanks u/lauchteuch9) instead of “ken”, “saive” instead of “hain” and “moost” instead of “maun”, sometimes they just sometimes leave entire English phrases and sentences in the articles without even making an attempt at Scottifying them, nevermind using the appropriate Scots words. Scots words that aren’t also found in an alternate form in English are barely ever used, and never used correctly. Scots grammar is simply not used, there are only Scots words inserted at random into English sentences.

When doing research for an article on Scots I did think the Scots Wikipedia felt more like parody or humour than a real project, & ended up deciding not to cite anything from it. Still staggered by this.

Some consider the unnamed teenager to be well intended but misguided, akin to Cecilia Gimenez’ restoration of the artwork called Ecce Homo. Others consider them a troll or vandal. At the minimum, it’s language appropriation. Metafilter has quite an informative discussion about it. Another Scots Wikipedia admin has an AMA discussing what should be done. And a Facebook group has sprung up, inviting native Scots speakers to help clean up Scots Wikipedia.