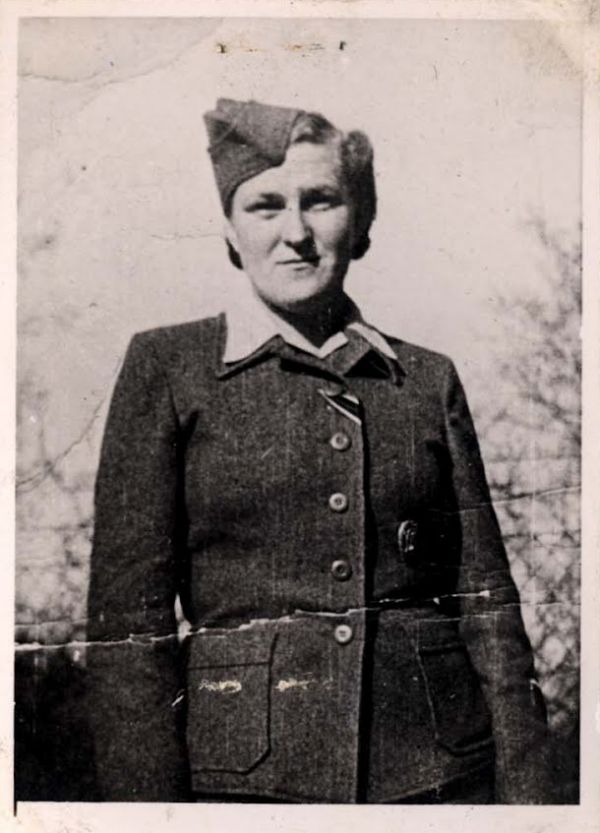 In 1964, three Polish women in Tel Aviv approached acclaimed Nazi hunter Simon Wiesenthal about a particularly sadistic concentration camp guard they had encountered during World War II. Hermine Braunsteiner, also known as Kobyla, worked at Majdanek and would kill children on the spot. After hearing their stories, Wiesenthal vowed to find Braunsteiner. The trail was twenty years old, but over the course of time, Wiesenthal traced Kobyla from Poland to Austria to Canada to the United States. That was a problem, because the US did not extradite Nazi war criminals.

Twenty years and several thousand miles removed from the post-war tribunals overseen by the Allied powers, the U.S. legal code contained no laws that covered Braunsteiner’s actions. Heinous as the allegations might be, the U.S. government had no way to sentence her in an American court for her crimes, which had been committed neither on American soil nor as an American citizen. If Europe wanted to hold the ex-Nazi accountable, that was Europe’s business. The only thing the U.S. could do would be to kick her out of the country, and even that seemingly straightforward matter was sneakily complex. Braunsteiner wasn’t a fugitive or an undocumented alien. No one⁠⁠—save for Simon Wiesenthal⁠⁠—was on the hunt for her. And then there was the minor matter of her American citizenship.

It was only in 1973 that Braunsteiner became the first Nazi extradited from the US, and her trial in Germany lasted until 1981. Read what happened during those long years as the wheels of justice turned slowly in a new longform article at Damn Interesting. Or you can listen to the story in podcast form at the same link.