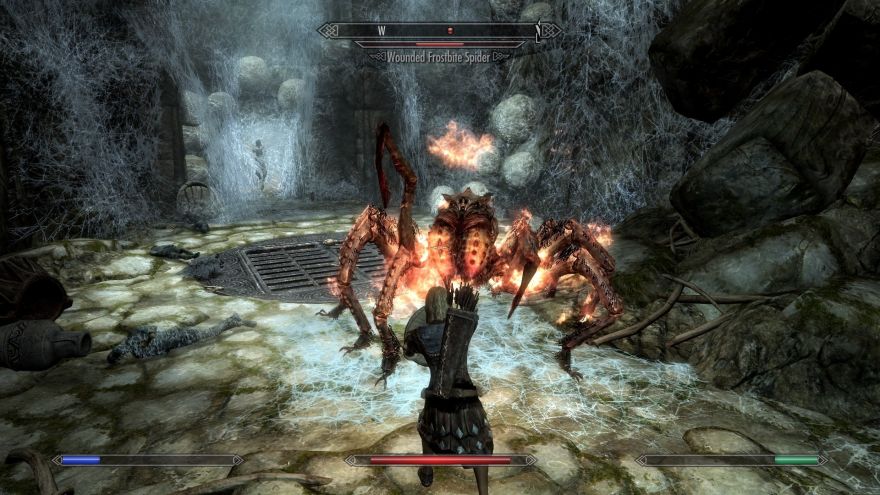 If you’re not familiar with the Bethesda classic, Skyrim is an action role-playing video game popular for its opening cutscene and the infamous bugs that leave people laughing and finding more ways to break the game. When Skyrim was released in 2011, it managed to sell ten million copies. Within five years the game sold 30 million copies! A decade after its release, Skyrim still lives on in every major modern console, from PC to Nintendo Switch and even VR.

The impact and relevance of the game leave us to ask the question: how did Skyrim manage to last this long? Wired’s Andrew Kersley lists different reasons that made the Bethesda game relevant, and so popular that it’s getting a seventh re-release. From accessibility to giving players a lot of choices during playtime and to a world that enchants players to play and explore, Kersley details them all. Check the full piece here.