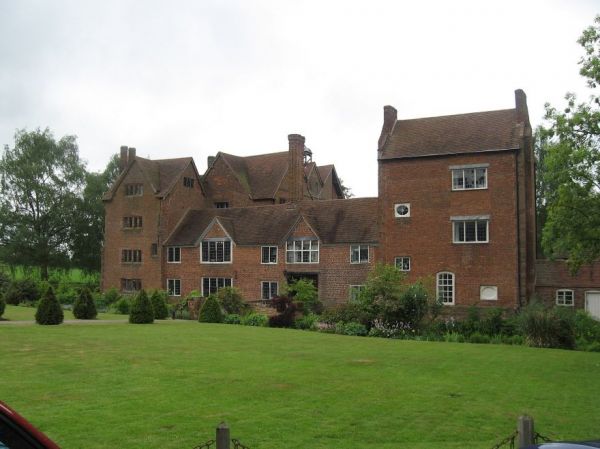 A historic house in England is a testament to the difficulty of living with no separation of church and state, even among the wealthy. In the 16th century, the British monarchs were Catholic, Protestant, Catholic, and Protestant again, and woe unto any subject who wouldn’t change their religious practices accordingly. In 1578, during the reign of Queen Elizabeth I, Humphrey Pakington inherited a fine manor home called Harvington Hall. In 1585, Catholic priests and Jesuits were banned from England on pain of death. Pakington, a devout Catholic, set about remodeling Harvington Hall accordingly with places for priests to hide during a raid.

In total, seven priest hides were placed within Harvington Hall. One, probably the earliest, is a small space below a floorboard in the chapel, which was located on the top floor of the house to allow the greatest amount of time to hide the instruments of Mass were people to arrive to search the house. This space was intended just to hide the objects related to Catholic Mass. However, the rest of the hides in the house were large enough to hold a person, and were intended to shield priests from hunters for days on end. Scattered across the house, they can be found above the bread oven, beneath a corridor, inside a staircase and in the roof. 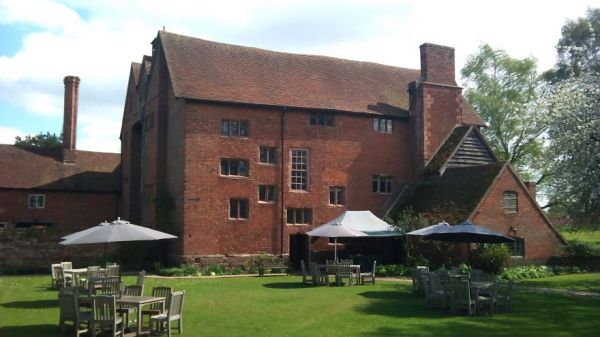 The designs of these “priest hides” were ingenious. Some had two openings so that a priest could not only hide but also escape. They were disguised from detection by a confusing interior layout that put rooms at different levels on the same floor, as you can see from the back of the house. Harvington Hall is now in the possession of the Catholic church and is open to visitors. Read about the unique hiding spots in Harvington Hall at Just History Posts.  -via Strange Company