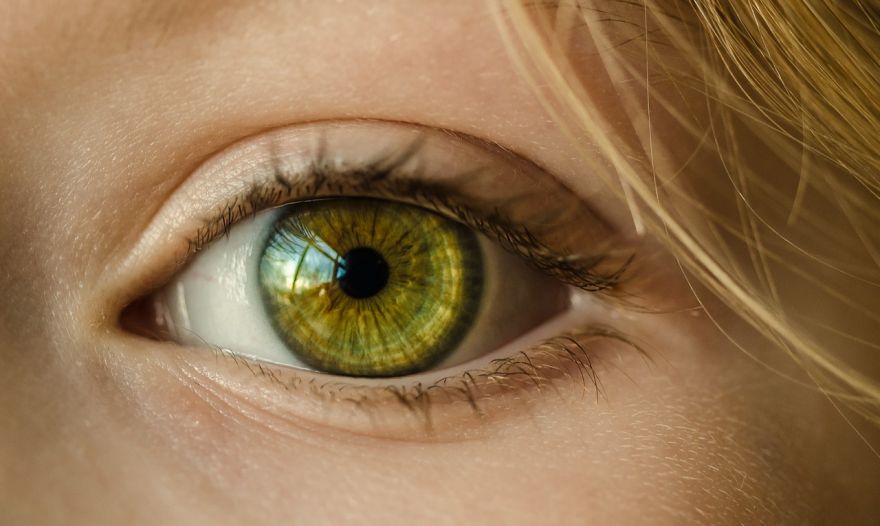 The brain receives very little information from the world, yet highly detailed images of the world appear before the mind’s eye. Why is that? This is the big mystery of the human vision. Much of what we “see” are only conjured in our heads.

“A lot of the things you think you see you’re actually making up,” said Lai-Sang Young, a mathematician at New York University. “You don’t actually see them.”

Despite this being the case, the brain does an excellent job in inventing the visual world, as we don’t bump into doors routinely. Studying anatomy alone, however, would not reveal how the brain does this in the same way as a person staring at a car engine would allow him to learn the laws of thermodynamics.

New research suggests mathematics is the key. For the past few years, Young has been engaged in an unlikely collaboration with her NYU colleagues Robert Shapley, a neuroscientist, and Logan Chariker, a mathematician. They’re creating a single mathematical model that unites years of biological experiments and explains how the brain produces elaborate visual reproductions of the world based on scant visual information.

“The job of the theorist, as I see it, is we take these facts and put them together in a coherent picture,” Young said. “Experimentalists can’t tell you what makes something work.”

Young and her collaborators have been building their model by incorporating one basic element of vision at a time. They’ve explained how neurons in the visual cortex interact to detect the edges of objects and changes in contrast, and now they’re working on explaining how the brain perceives the direction in which objects are moving.

The study is the first of its kind. Previous attempts to model human vision “made wishful assumptions about the architecture of the visual cortex, while the work of Young, Shapley, and Chariker tries to explain how the phenomenon is still possible despite the “demanding, unintuitive biology of the visual cortex as is”.

Alessandra Alegucci, a neuroscientist at the University of Utah, thinks that their model “is an improvement in that it’s really founded on the real brain anatomy. They want a model that’s biologically correct or plausible.”

Head over to Quanta Magazine to know more about this.