If you live in a hot climate and grew up watching Cleopatra movies, you might wonder what it’s like to be fanned by someone holding a bunch of feathers on a stick. 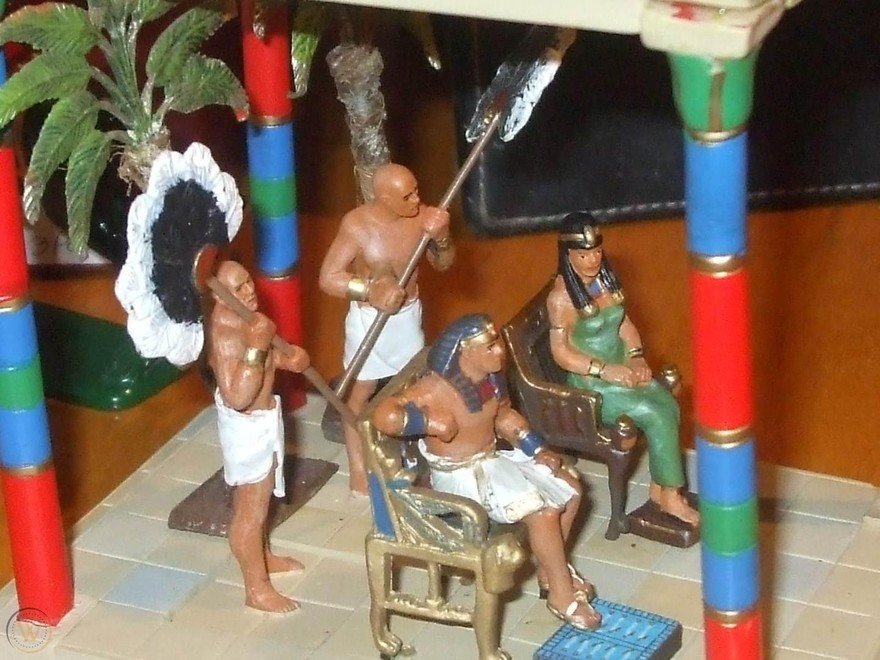 In South Asia, a similar fan existed for centuries and was called a punkah. Made from plant fibers or fabric, it was essentially a plane of material hung vertically from the ceiling, and powered by a person tugging on a string. 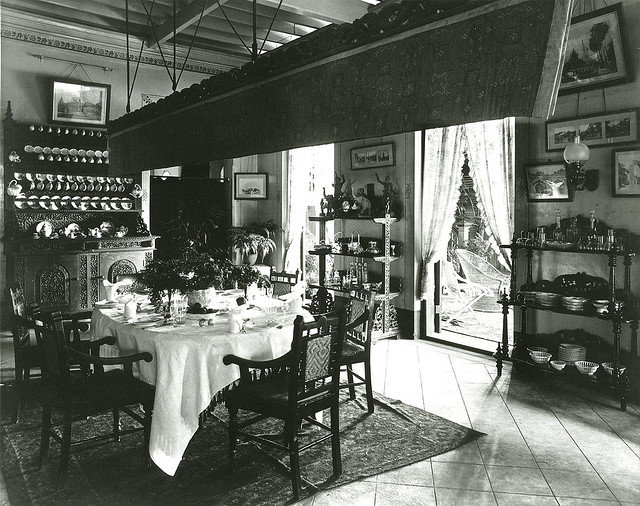 The design of the punkah is interesting, even if the original power source was odious: Punkahs were traditionally powered by standing servants or slaves, with the breeze landing on seated colonists, plantation owners or royals. (Similarly, something tells me Cleopatra’s fanners weren’t paid interns.) You can read an account of their use here. 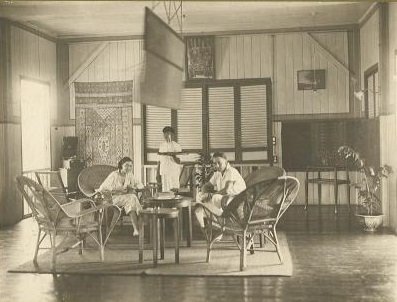 French colonists on a plantation in Indochina, c. 1930.

Even still, this object did once exist, and a modern-day designer has brought it back–powered by electricity, of course.

“Gentle, draft free ventilation is what makes the swinging ceiling fan (Punkah) so unique. In antiquity the Maharajas and Pharaos enjoyed the silent circulating of air that a Punkah offered. The tranquil pendula swing of the Punkah became part of the Indian and Arabian heritage and could also be found in 19th century Southern USA and in schools in the Australian outback. 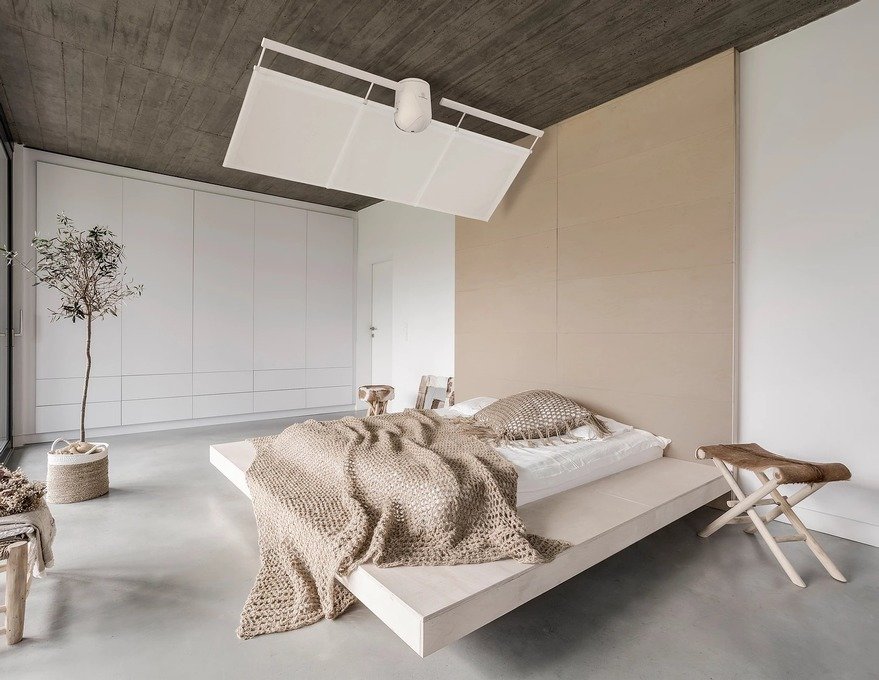 “These majestic fans disappeared with the beginning of the 20th century due to the availability of cheap electric motors, allowing the mass-production of noisy rotating fans. These, however, cannot substitute the sensation provided by the soft natural breeze and soothing movement of a silent Punkah.” 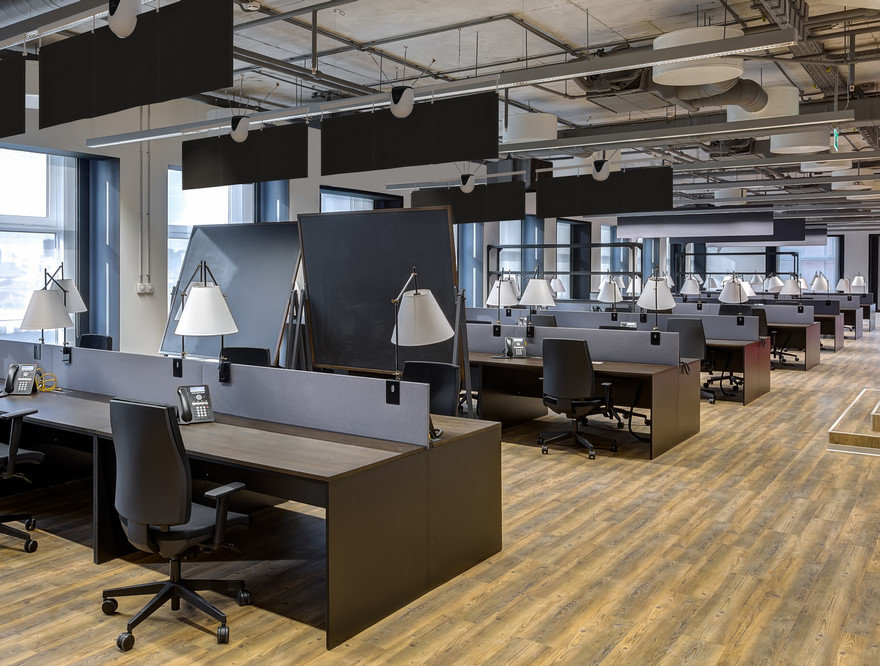 One thing I’m curious about is if the “blades” of the Sensu Punkah are easy to remove and clean. We’ve got traditional rotating ceiling fans in our house, which are indispensible in both summer and winter, and my biggest gripe is that the blades quickly become caked in dust and grime (farm life y’all) and are difficult to wipe down.

Millennials Are On TikTok… And They Haven’t Ruined it!?

Yea or Nay? An Angled Whiteboard That Goes Between the Keyboard and Monitor