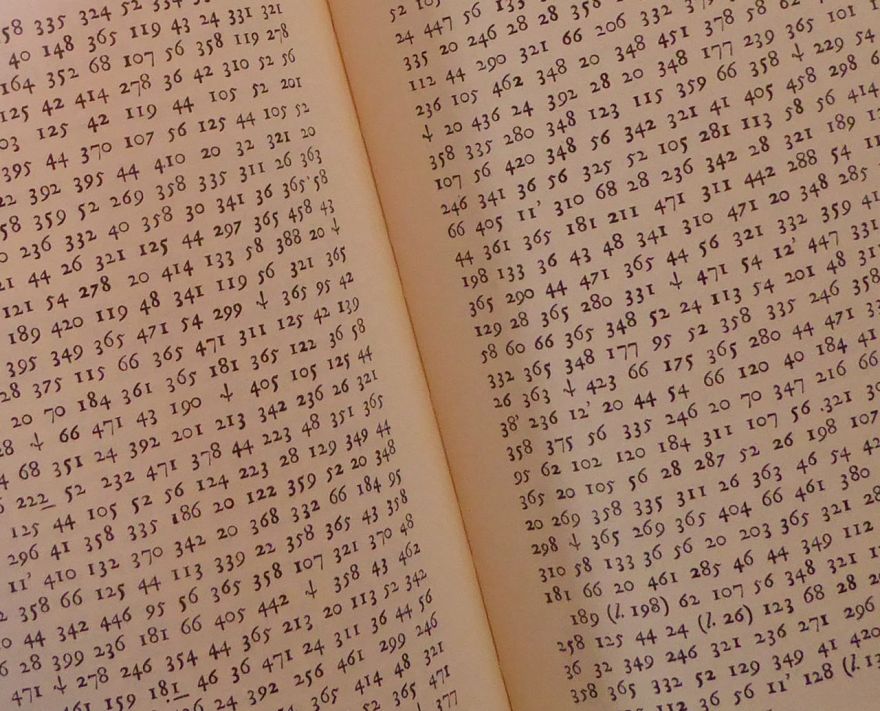 1643. England is in the middle of a civil war between the royalists and the parliamentarians for months now, and the latter just intercepted a letter from the former after the battle of Chichester in 1642. This might have been crucial information, but the parliamentarians had one big problem: the message was coded.

Enter John Wallis, a young chaplain, who was 26 at that time. Wallis caught wind of some gossip about the letter, and…

Not a little audaciously, Wallis, a young clergyman, offered to try his hand at deciphering the letter. If Wallis’s diary is to be believed, he cracked the code before going to bed that night, and so began a new career as one of England’s foremost cryptographers.

How did Wallis decode the letters? What method did he use?

The answers are over at Atlas Obscura.