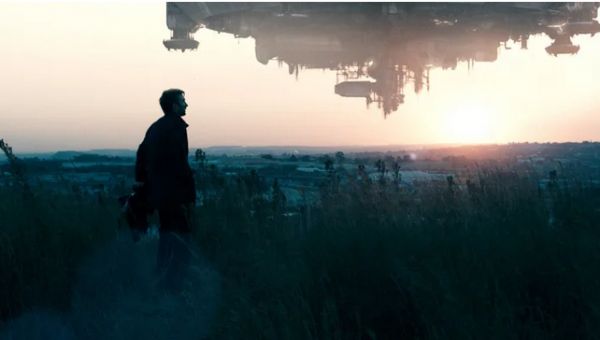 Film critic Jeremy Smith admits he doesn’t know as much as he should about Bollywood films, but otherwise, he’s got an encyclopedic knowledge of movies made around the world, and movies made about places around the world. In this list, he selected the movie that most embodies the culture and feel of major cities. Some are recent, some are very old, and with each entry, he offers several alternatives for your viewing pleasure. For example:

Neill Blomkamp’s surprise sci-fi hit of 2009 posits an alternate South African history in which extraterrestrial “prawns” become oppressed refugees during the apartheid era. When one of the weapons manufacturers charged with relocating the prawns comes into contact with a liquid with transformative properties, he finds himself subject to the same prejudice — and worse — inflicted on the aliens. One day, there will be a definitive film on apartheid. Honorable mention: Hood’s “Tsotsi,” Korda’s “Cry, the Beloved Country” and Menges’ “A World Apart.”

Check out the list and see if your opinions agree with his. You might want to guess which film will be listed for your city before you read it.