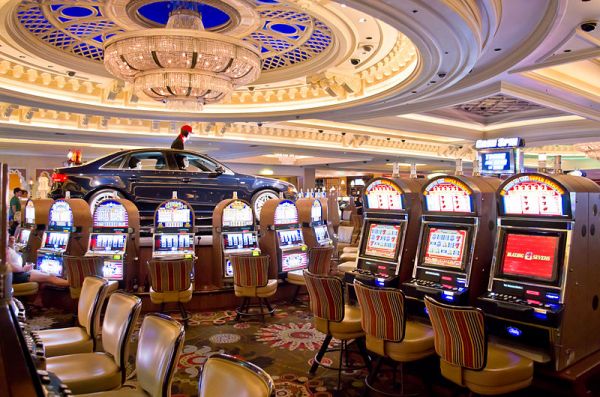 Between 2003 and 2005, people in Italy had what was called “53 fever.” A popular lottery had players choosing numbers, and the number 53 just stopped coming up. Therefore, people bet on 53 because obviously its time was coming. But that’s not how numbers and probability work. This is called the gambler’s fallacy, and it turns out that people with higher IQs are more susceptible to it than the general population.

Many people believe the odds change so that the sequence must somehow even out, increasing the chance of a heads on the subsequent goes. Somehow, it just feels inevitable that a heads will come next. But basic probability theory tells us that the events are statistically independent, meaning the odds are exactly the same on each flip. The chance of a heads is still 50% even if you’ve had 500 or 5,000 tails all in a row.

This fallacy is important even if you don’t play gambling games. Imagine you are applying for a job, a loan, or school admission. If the person interviewing you just had several stellar applicants, they might erroneously assume that they are due for a poor one, which could be you. Read about the gambler’s fallacy and how it affects everyday life at BBC. -via Digg