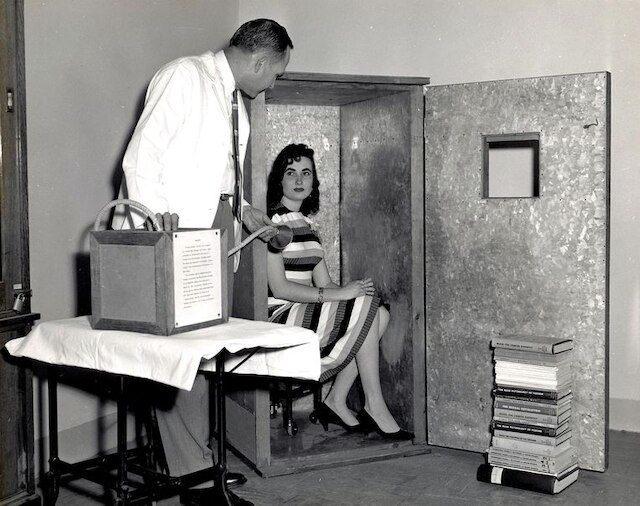 Well, that’s what Wilhelm Reich thought. The psychoanalyst believed he had discovered “orgone” energy, what he believed was the cosmic source of all sexual energy. Reich even went as far as building and selling “orgone accumulators,” items that he claimed could concentrate a person’s energy when they sat inside them. Would you believe such a thing if it was presented today? I wouldn’t, and neither did the psychoanalytic community during the time he released his outlandish claims. Check out Popular Science’s podcast, The Weirdest Thing I Learned This Week, to hear more about this cosmic sex source!

This Device Can Turn Food Scraps Into Compost In 2 Days

When Honey Flows Faster Than Water

Serene Photographs Frame the Fleeting Beauty of Light, Water, and Other Natural Elements