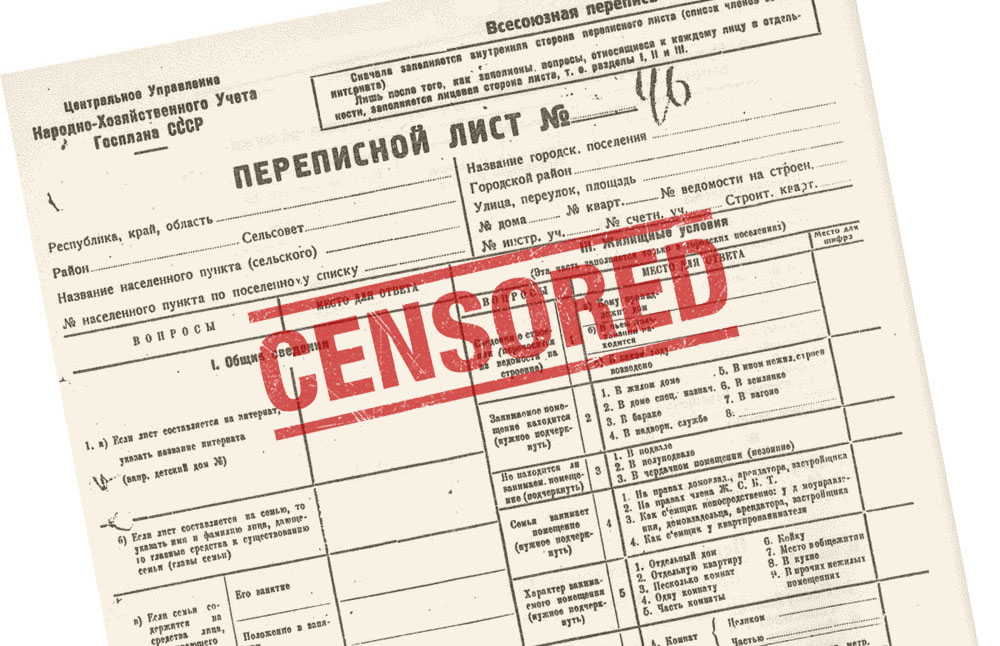 In 1937, the Soviet Union conducted its first population census in eleven years. Soviet leaders, especially Stalin, had great expectations on its outcome. He predicted that the population growth would be over 35 million citizens from the last census. Demographic figures from the census would illustrate how productive the Soviets were compared to the west, and project an image of a healthy, happy, and growing nation. In a speech he made to Soviet Party leaders in 1935, Stalin beamed:

Everybody says that the material situation of workers has dramatically improved, that life has become better and more fun. It is of course true. But this has led the population to breed much faster than in the old days. The birth rate is higher, the death rate is lower and the pure population growth is far stronger. It is of course good and we welcome it.